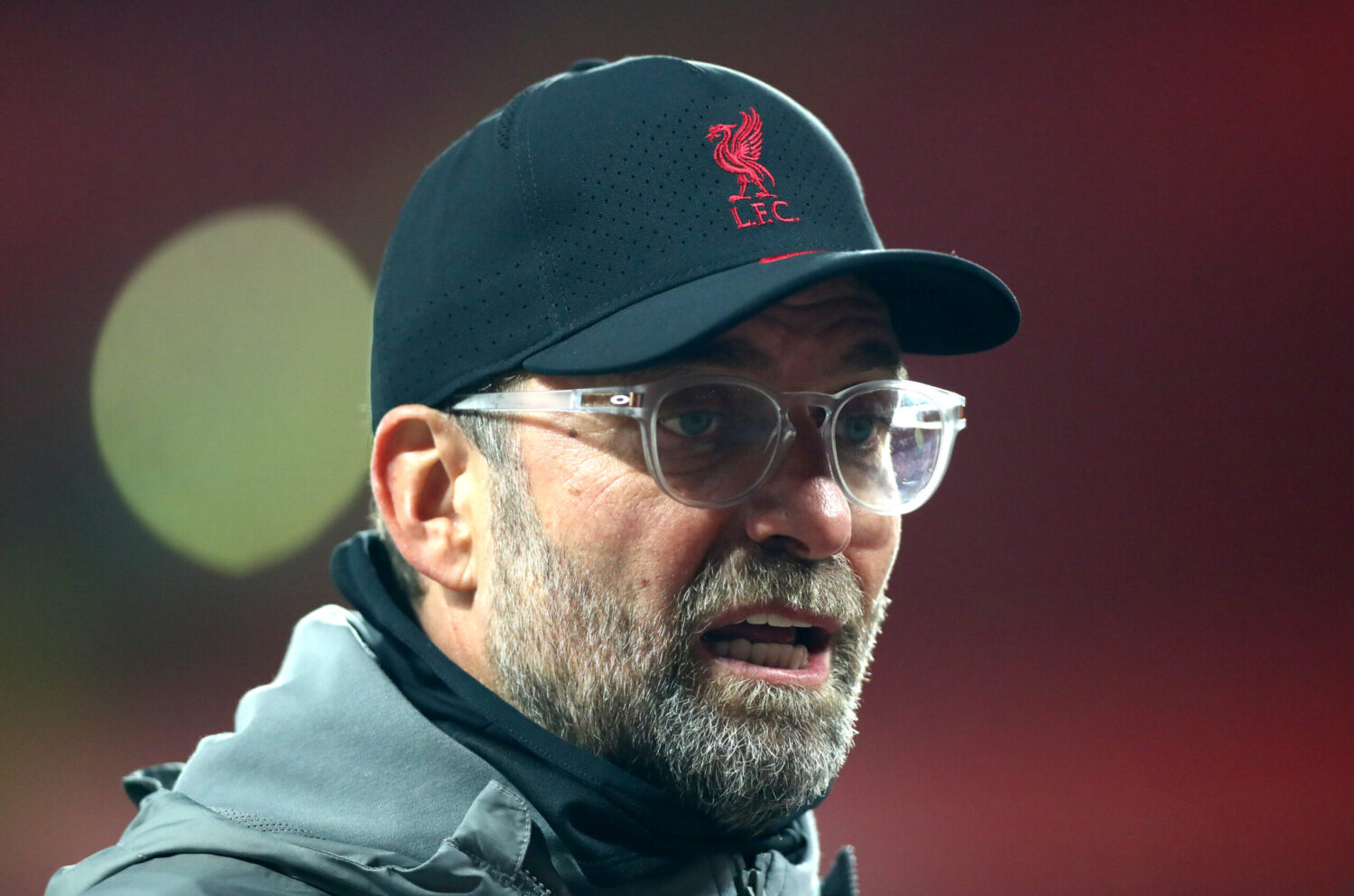 Diogo Jota’s arrival to Liverpool and his subsequent performances have some Reds supporters scratching their heads as to whether Jurgen Klopp should feature him in the starting line-up, replacing a certain fan favourite, while others believe the swap must happen.

Following the success of last season, it bemused some why the club weren’t eager to splash the cash early on in the transfer market.

Instead they acted measured and patient – and this has paid off dividends. It has enabled them to nab some of their top targets – with Thiago coming for a measly £19million, Konstantinos Tsimikas for £11milloin, and Jota for £40million.

The two formers have been out of action for different reasons – Thiago had been struck with COVID, while Tsimikas is a secondary option for Klopp in the left-back position. So it’s really only been Jota who has been making appearances – and he’s been doing so well now Liverpool fans cannot say with hundred percent certainty that the use of the Holy Trinity of Mohamed Salah, Sadio Mane, and Roberto Firmino, is the best option for the starting line-up.

Indeed, some feel Firmino is now not so much of a dead-cert to start and some have called into question the Brazil international’s recent goal tally, wondering if new-boy Jota would offer more of a goal threat in the starting eleven.

The Portuguese has made nine appearances for the Merseyside club so far, bagging four in that time, and some important ones at that. He came off the bench to score the winning goal against West Ham on Saturday. In fact the 23-year-old is now averaging a goal every 81.75 minutes of play, a quite brilliant return so far.

Firmino, meanwhile, has scored once in his last ten games for the Reds, leaving some Liverpool fans to rally around and pile the pressure on Klopp to start his marquee signing instead of the player who’s been so pivotal to Liverpool’s recent success.

With the Reds looking to both the Premier League and the Champions League as realistic chances of silverware, they will need their fair sum of quality depth within the squad. It’s now down to Klopp to figure out which way to go.