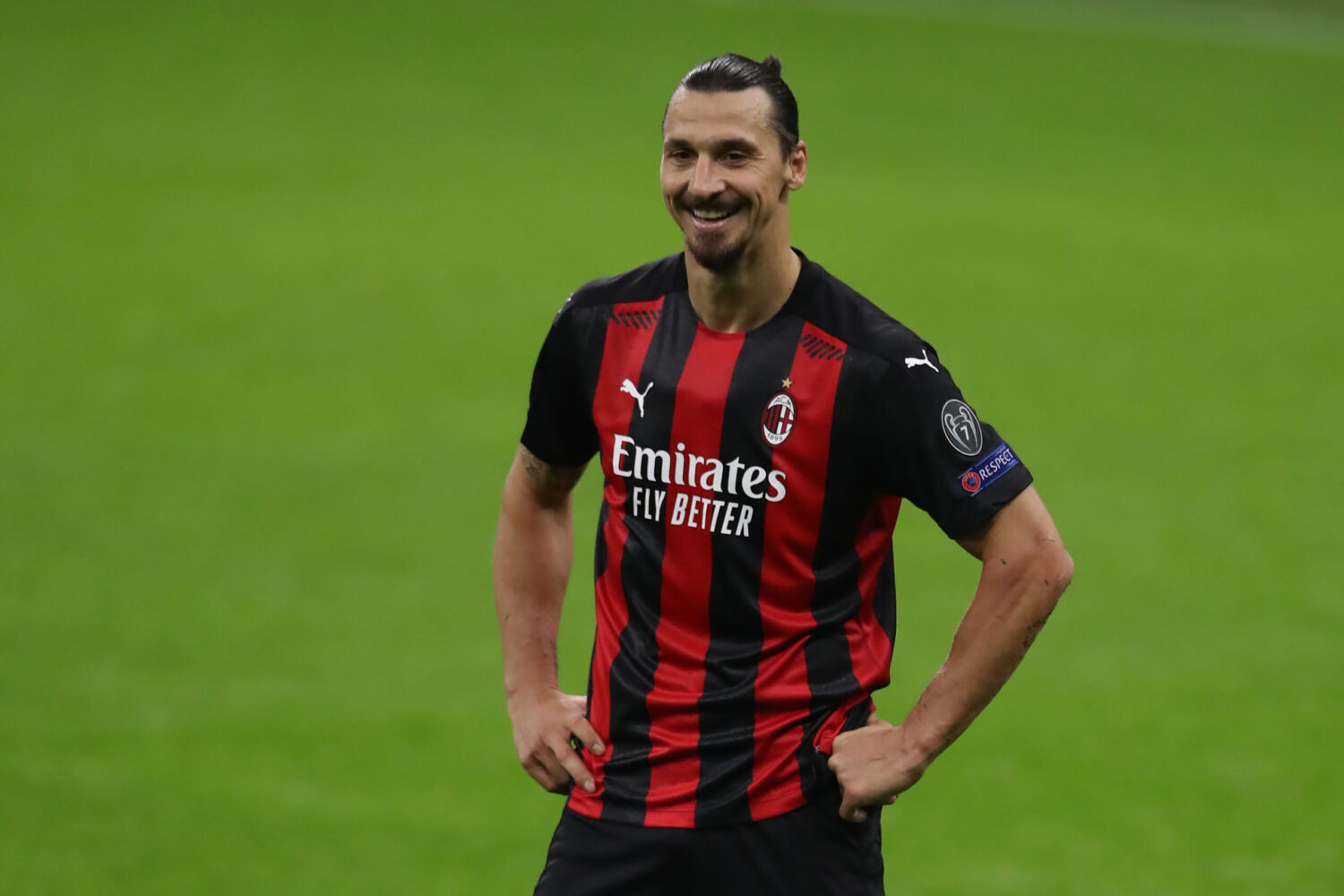 Zlatan Ibrahimovic has a habit of tearing the rulebook in half – and that’s precisely what’s been doing again, with his veteran age and recent jaw-dropping, bonkers stats.

Indeed, even at the ripe old age of 39 years old, the Swede is still proving his worth as a world class striker.

And a recent tweet from Fabrizio Romano highlighted this, showing that the towering forward has scored a whopping seven times in four games.

We’ve done the maths so you don’t have to: if Ibrahimovic continues this quite stupendous goal rate to the end of the season, he will have scored 66.5 goals in the league alone. In fact, remarkably, ever since being sold as a free agent to Manchester United in 2016, Ibrahimovic has netted 101 goals in 138 game, averaging some 0.7 goals every match he features.

Many had either Lazio or Atalanta winning the Scudetto this season, having seen Juventus’ form drop off a little towards the end of the last campaign, with many suggesting that a tenth-straight Serie A title might be a little too far for them this time around.

But no one foresaw Milan sitting top of the table at this point. It seems to be a turning point for the club who have spent boundless sums through the recent years, wrestled with internal politics, and were never quite able to pull everything together and make for a successful team.

Spending has been rash from the Milan side. The addition of Ibrahimovic on a free from LA Galaxy raised eyebrows when he joined last year, some seeing it little more than a public relations move, reuniting a former hero to his old stomping ground despite him probably being past it. But the fact could not be further from the truth.

The lion is still roaring and ready to grab goals, even at the most elite level, in what is traditionally considered the hardest league to score in.

And even away from Italian football, Ibrahimovic recently made an interesting post on social media, suggesting that a return to the Swedish international team might be on the cards.

It sure would be a great way for the equally tall – and some might say equally talented –  Alexander Isak to learn the trade from what is the nation’s greatest ever player.