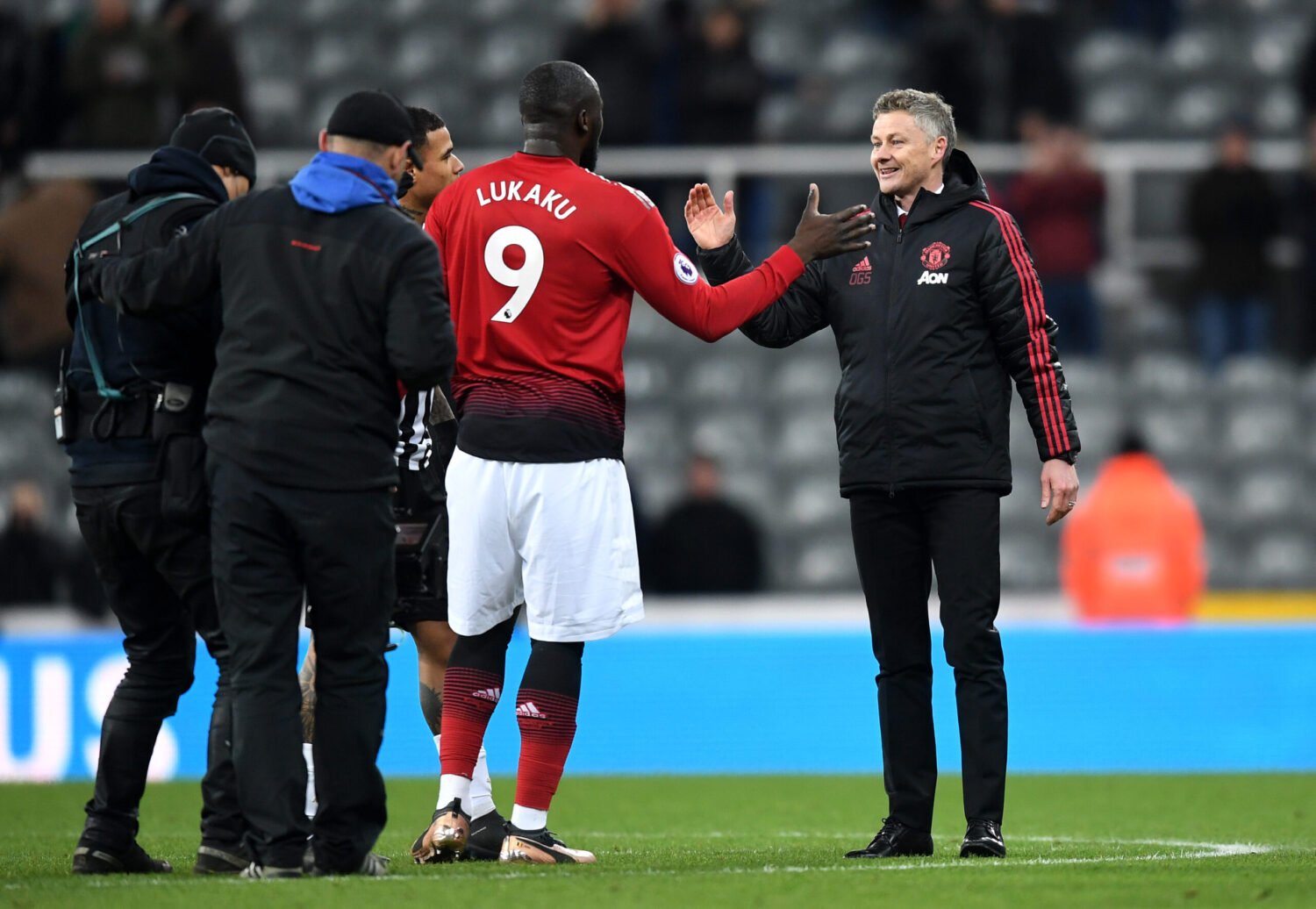 In his days with Manchester United, it seemed as if the Belgian forward could never really maintain any sense of consistency. One week he’d look like an absolute world-beater and then the next he’d struggle to get going, creating quite a frustrating dynamic for the Old Trafford faithful.

Lukaku proceeded to make the jump over to Serie A with Inter Milan and in that time, he transformed into the kind of powerful, goalscoring striker that everyone knew he could be.

It was a strong and defiant change of pace for the former Anderlecht man and it led to increased interest from former club Chelsea. The Blues wound up paying £97.5 million earlier on in the transfer window to bring him back over to Stamford Bridge, and in a photoshoot after the signing was confirmed, Lukaku’s figure was notably slimmer.

It goes without saying that this caused quite the stir on the dreaded “football Twitter”.

This person and this person are the same person, two years apart. Absolutely mental pic.twitter.com/XbBYauNOM0

There’s something to be said for how much success he still had at United in comparison to a lot of forwards but when push comes to shove, there’s no other conclusion to draw than this: Romelu Lukaku is in incredible shape.

He wanted to come back to the Premier League and prove that he’s still one of the very best in the game today. While there’s no guarantee he’ll return to being a 20-goal striker, this is the kind of commitment Chelsea fans will want to see if they’re to get what they paid for.

The first big test of Lukaku’s return to English football will take place this Sunday when Chelsea travel to the Emirates to take on local rivals Arsenal, and just six days later, they’ll come face to face with Jurgen Klopp’s Liverpool.