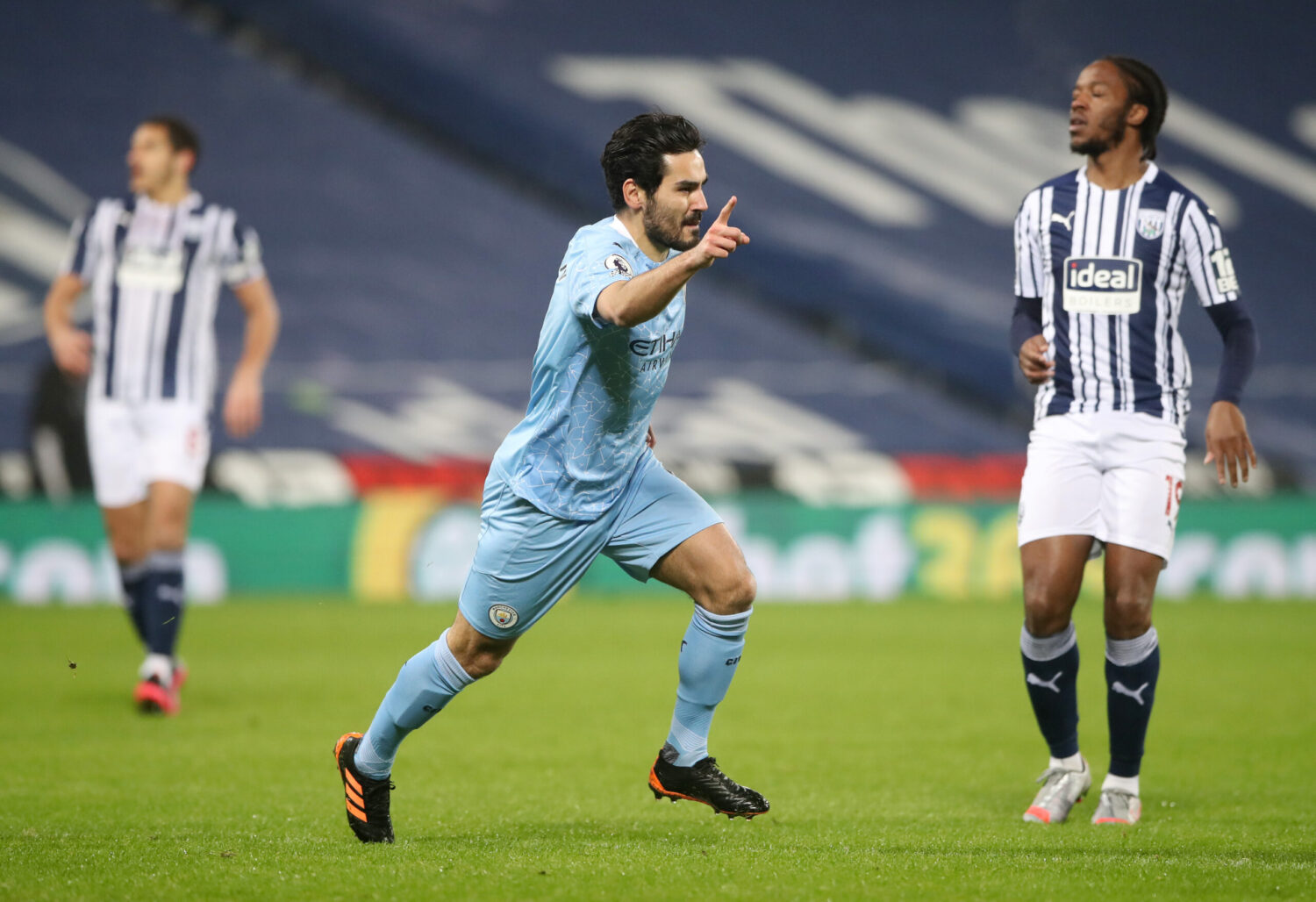 Following the departure of club legend David Silva in the summer, many Manchester City fans were wary of a lengthy hangover the club might face without ‘El Mago’s’ terrific creativity and eye for a killer pass.

Phil Foden, Kevin de Bruyne and Bernardo Silva all possess that outstanding midfield quality to try and plug the gap, but one man who has truly flourished this season is Ilkay Gundogan.

The 30-year-old, who is now into his fifth season with the Cityzens, has hit a period of electric form, netting seven goals in his last eight games, twice the amount of any other Premier League player this calendar year.

In the midst of what is surely his best season in a City shirt, Pep Guardiola has been quick to point out that the former Borussia Dortmund man has always delivered when his side most needed it.

“Every time he plays he plays at a high level. It doesn’t matter where he goes, in the FA Cup third round or the UCL latter stages, he always plays the same. He is always confident. He is a nice guy.’’

“I feel proud to wear his number and of course I try to represent it as good as possible.”

Seven goals in the last eight Premier League games, the German is certainly doing that ?

Gundogan’s excellent form has been central to City not just returning to the top of the table, but cementing themselves as favourites to go all the way again.

There’s never been any doubting the midfielders natural ability, but his versatility has been essential in this dazzling run of performances he finds himself in.

Traditionally taking up a deeper position on the pitch, Gundogan has been forced to drive forward and add goals to his game due to Pep’s tendency to play without a recognised striker. Given Sergio Aguero’s prolonged absence, and the effectiveness of this approach so far, it’s likely to become a more permanent change than many would have thought.

A couple of months back we were talking about City struggling to score goals, all of a sudden they look back to their devastating best and Gundogan can take a large chunk of the credit for that.

“First of all I am so happy about Gundo’s performances – but also the recognition that he is starting to have,’’ added the City boss. “We are more delighted with what he is doing but not just this moment of time.’’

As City improve with each passing week it seems, the biggest test will be how long the ex-Nurnberg man can keep up his excellent goal scoring form.