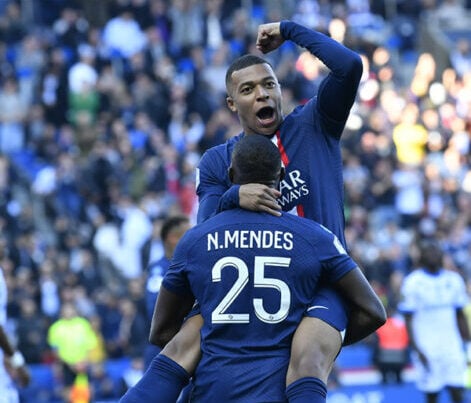 With Cristiano Ronaldo’s future up in the air, Manchester United have zoned in on acquiring the signature of Kylian Mbappe.

After campaigning to leave the club throughout the summer, CR7, has reached breaking point. Struggling to deal with his lack of game-time, the Portuguese superstar agreed to an interview on ‘Uncensored with Piers Morgan’, in which he said the club had ‘betrayed’ him. The 37-year-old also took aim at former teammate, Wayne Rooney, and claimed that the Glazers don’t care about the football side of business.

With jaw-dropping clips of the interview going viral, the public consensus of the player is as split as ever. While some support his honesty, others believe he lacks integrity. Regardless, his relationship with the Manchester side is seemingly beyond repair.

Therefore, it comes as no surprise that Erik ten Hag has set his sights on a big-name replacement.

Read: Chelsea: 5 players that could excel at the World Cup (sporf.com)

According to The Mirror, the Premier League giants will do whatever it takes to bring Mbappe to the Theatre of Dreams. Despite signing an unprecedented contract with PSG, which gave him a huge say on potential transfers and managerial appointments, the Frenchman has lost patience with the club.

In October, reports emerged that Mbappe had fallen out with head coach, Christopher Galtier, for playing him centrally rather than on the left-hand side. Consequently, the door has opened for United to make a bid.

The player would allegedly cost a whopping £150 million. However, ‘The Red Devils’ are one of the few clubs capable of matching his astronomical £500,000 weekly wage. Therefore, with Ronaldo expected to exit stage left, United fans could receive a late Christmas present, in the form of one of the greatest players of our generation.

Chelsea closing in on signing Neymar