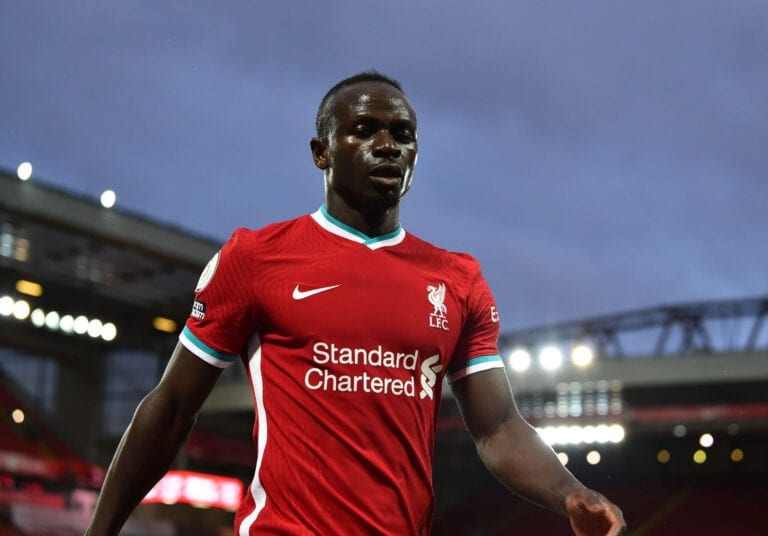 Sadio Mane has stated that this season has been the “worst” of his career, and says he cannot explain his on-field struggles.

Mane has featured regularly for Liverpool this season, but hasn’t been able to replicate the form that has seen him become one of the Premier League’s most feared forward players in recent seasons.

The Senegal international has just nine Premier League goals this term, compared to tallies of 18 and 22 accrued in his previous two campaigns.

But after scoring against Everton in the Merseyside Derby, the 29-year-old suffered a two-month domestic goal drought.

And his goal against Leeds on April 19 was his first top-flight goal in nearly three months.

Mane was on the bench for Liverpool’s 4-2 victory over Manchester United last night, a game in which he played the final 15 minutes.

Mane admits to “worst season” of his career

Speaking before that game, the Reds forward was open about his form this season – and says he even underwent medical tests to find out if there was a reason for his form dipping.

He told French television channel Canal+ (via The Independent): “This is the worst season of my career. I have to admit it.

“If you ask me what is wrong I will struggle to give you an answer. Personally I don’t know.

“I have always tried to be positive, whether things are going well or badly.

“I question myself all the time. I even underwent a test to take a look at my body. Am I eating the right foods, or has everything changed?

“But they checked the test results, and everything is fine.

“I need to understand that in life there are ups and downs. I will keep on working hard – and perhaps in time this situation will pass.”

Mane and Liverpool are likely to get into the top four and secure Champions League qualification if they win their remaining three games of the season, against West Bromwich Albion, Burnley and Crystal Palace.

The only hurdle potentially in their way is goal difference, although the Reds are currently one ahead of third-placed Leicester City in this area.