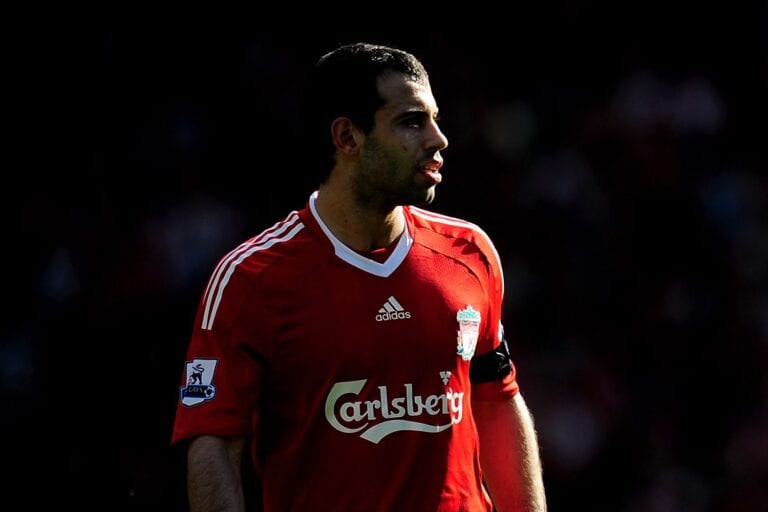 Former Liverpool midfielder Javier Mascherano has opened up on his departure from the club.

The Argentine spent three years at Anfield before making the move to Barcelona for a fee of around €24 million. After proceeding to win five LaLiga titles and the Champions League twice, many tend to agree that he left his mark at the Nou Camp.

However, Mascherano has been reminiscing on his time on Merseyside.

The majority of his tenure with the club was positive as the man himself admits, but it turned sour to the point where he refused to play against Manchester City in August 2010.

During an interview with FourFourTwo, Mascherano went into more detail.

“On one side I honestly do [regret the way it ended], as Liverpool fans weren’t happy with me at all and I completely understood why,” Mascherano said. “On the other hand, the board at the time had promised me something and weren’t keeping their word.

“There was an agreement between us that if Liverpool received a decent offer for me, I’d be permitted to leave. We’d spoken about extending my contract, but it seemed like the directors didn’t care about me.

“In the pre-season after Rafa left, Roy Hodgson arrived. We had a meeting with the managing director, Christian Purslow, who told me I could go if a good offer came in. Then there was an offer on the table, but Liverpool were looking the other way.

“I was quite angry that they weren’t keeping their word. Refusing to play at City was the way I found to show my annoyance. I’d told the club I wanted to leave for family reasons, so I was very upset to have to act the way I did. There was no other option – otherwise, Liverpool wouldn’t keep their promise.”

Considering the career he went on to enjoy in Spain, it’s difficult to argue with the Argentine’s decision.