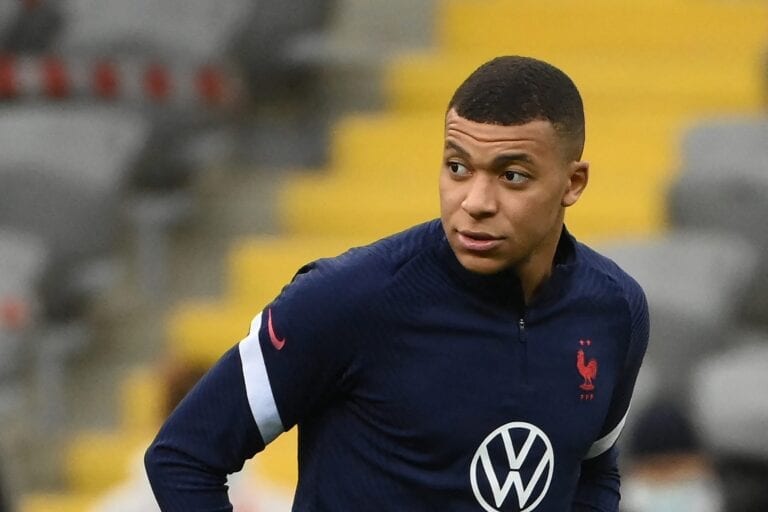 Kylian Mbappe sent a message of support to Marcus Rashford after the latter’s penalty miss on Sunday night.

The Manchester United forward was one of three England players, alongside Jadon Sancho and Bukayo Saka, who missed in the penalty shootout against Italy that allowed the Azzurri to win Euro 2020.

The final took place at Wembley with all three of the aforementioned players suffering racial abuse in the wake of the defeat.

The future is bright

One man who knows a thing or two about European disappointment is none other than Kylian Mbappe. The 2018 World Cup hero turned into the villain for Les Bleus during the Round of 16, with his missed penalty marking the end of France’s run at the Euros as they fell to a shootout defeat at the hands of Switzerland.

As reported by The Athletic, Mbappe took it upon himself to send Marcus a message of support after what happened.

“Encouragement and advice have come from unexpected places already,” Laurie Whitwell said. “Kylian Mbappe was the first to send a direct message to Rashford, offering empathy.

“Mbappe mentioned his own missed penalty in France’s shootout with Switzerland and told Rashford to stay positive.”

Nothing is going to make Rashford feel better about what’s happened and there’s a good chance he’ll be in pain for quite a while to come. Alas, time tends to heal all wounds, and the Three Lions will be back next year to try and capture the ultimate prize of the World Cup in Qatar.

Mbappe’s moment in the international spotlight came three years ago and he certainly made the most of it. As for Rashford, his time to thrive and avenge this defeat will come as he continues to serve as one of the most beloved players in the English game.