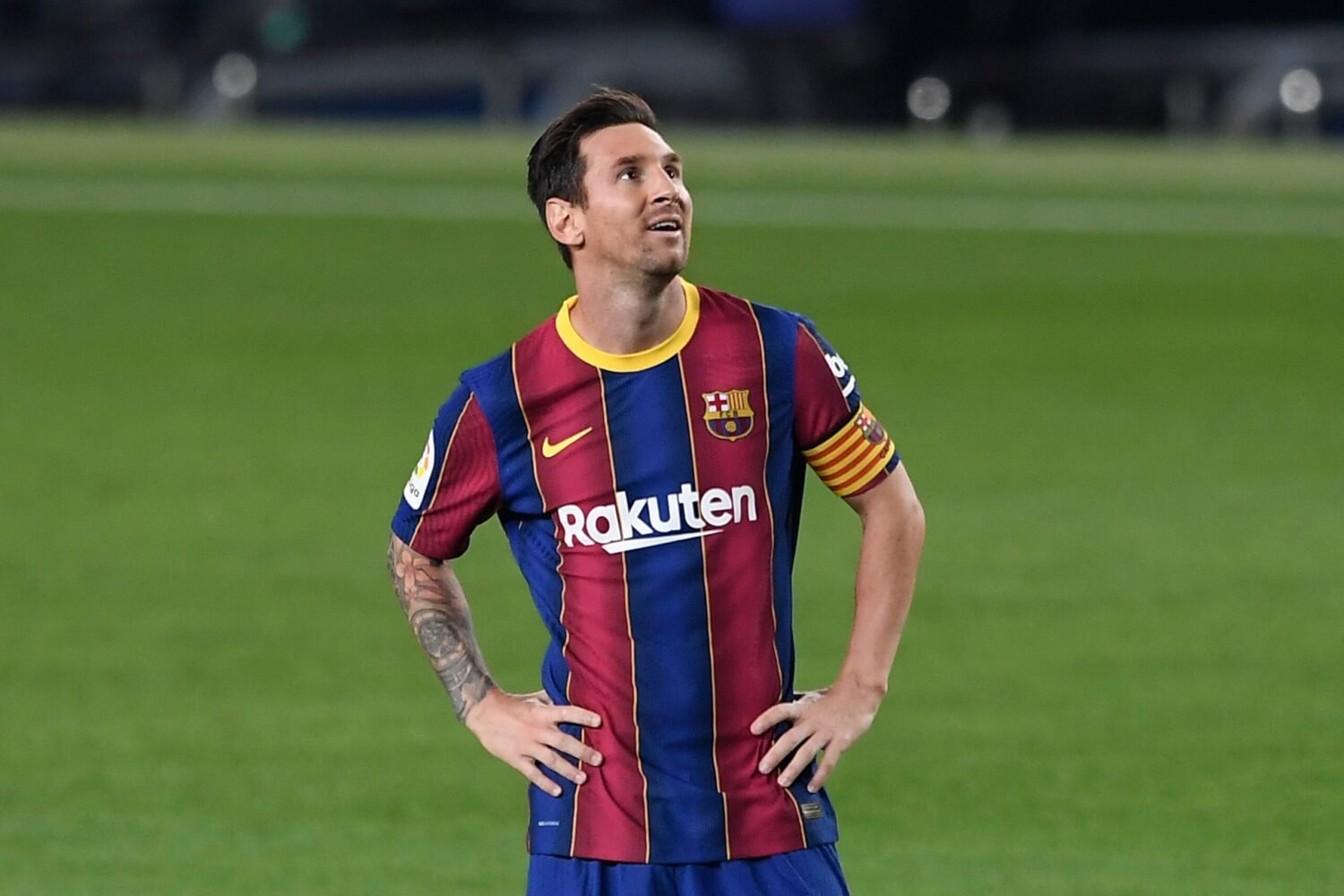 A few years ago it would have been near-impossible to imagine a fall out of this scale between Lionel Messi and Barcelona.

Now though the attacker has sought to put an end to any further disagreements in an impassioned statement that seemingly calls a truce for the sake of the club and its fans.

The 33-year-old told Spanish publication SPORT: “After so many disagreements, I would like to put an end to it.

“All Barca fans must unite and assume that the best is yet to come.

“I take responsibility for my mistakes, if there were any – they were only to make a better and stronger Barca.”

“Adding passion and enthusiasm will be the only way to achieve the objectives – always united and rowing in the same direction.”

He went on to add: “If fans were bothered by anything I said or did, I did it thinking about the best for the club.”

The comments come just a few days after Messi had taken aim once more at the club’s hierarchy over their handling of Luis Suarez’ move away.

“I had already begun to imagine it but today I went into the dressing room and it truly dawned on me,” Messi wrote. “Its going to be so difficult to not continue to share every day with you both on and off the pitches and away from them.

“We’re going to miss you so much. We spent many years together, drank many mates, had many lunches and many dinners.”

“So many things we will never forget, all the time we spent together. It will be strange to see you in another shirt and much more to come up against you on the pitch.

“You deserved a farewell that fit with who you are: one of the most important players in the history of the club.

“Someone who achieved great things for the team and on an individual level. You did not deserve for them to throw you out like they did. But the truth is that at this stage nothing surprises me anymore.

“I wish you all the best in your new journey. I love you loads. See you soon, friend.”

Despite the peace offering, it’s still going to be very interesting this time next year when the Argentine’s contract expires.