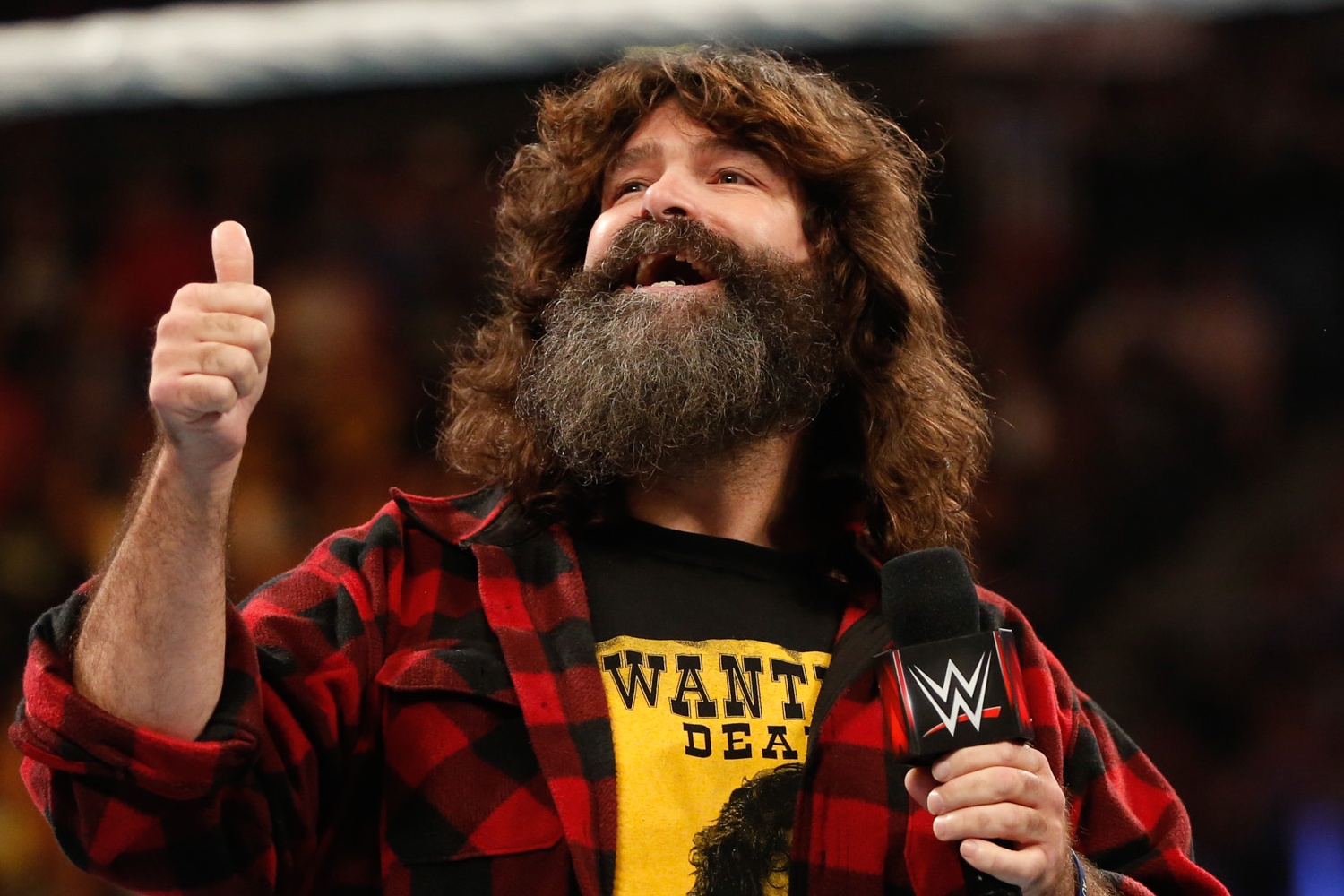 WWE veteran Mick Foley has taken the time to rate some of his most painful moments in professional wrestling.

The Hardcore Legend, who is also a former WWE champion, made a name for himself as one of the craziest risk-takers in WWE history. From the Cactus Jack days to Mankind and beyond, we’re talking about someone who was never afraid to take a leap of faith in aid of entertaining the fans.

Mick Foley: the king of violence

During a recent chat with Stone Cold Steve Austin, Foley was asked to talk about some of his scariest ever moments before ranking the pain level from one to ten.

A few of his falls, such as at Royal Rumble 1999 and the Boiler Room Brawl, were only given a 3/10 from Mick – prompting a somewhat surprised response from Austin. 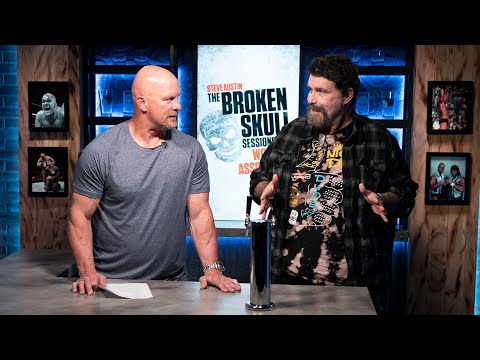 Foley also recalled the moment when he lost part of his ear after he was caught up in the ring ropes, suggesting the actual agony of being stuck there was a 10/10 with the actual losing of the ear only being a 4/10.

A similar theme came when discussing the iconic “spear through the flames” back at WrestleMania 22, with Foley astonishingly suggesting that it was a 1/10 due to the adrenaline he was feeling in Chicago.

At SummerSlam, Foley registered a 7/10 on the pain scale when his head crashed into exposed concrete during a match with The Undertaker.

Two years later, it was The Deadman who was once again involved in throwing Foley both off of the Hell in a Cell structure and then directly through it.

Unsurprisingly, Foley said falling to the table below was a 9/10 before revealing his unplanned descent through the cell itself was off the charts as it took him weeks to recover.