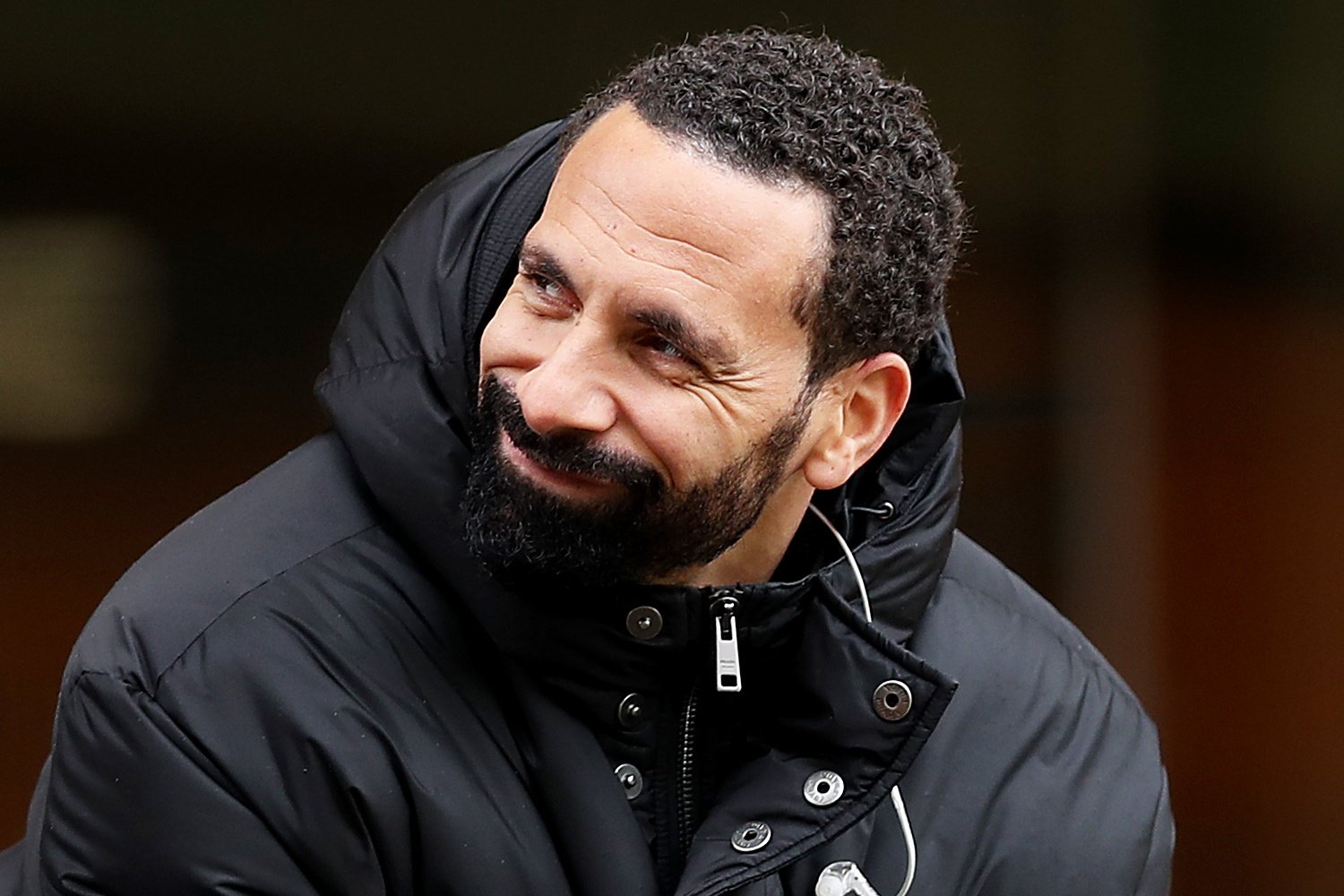 Despite being one of England’s standout attacking stars, the Borussia Dortmund youngster has yet to make an appearance during the Three Lions’ Euro 2020 campaign. Sancho managed to make the bench for the Scotland game but didn’t even get into the squad for the Croatia opener.

His omission in particular, has been a hot topic among fans and pundits alike.

What did Southgate say?

In preparation for his side’s final group stage clash, England boss Gareth Southgate was asked about Sancho and whether or not we can expect to see him moving forward.

“We’ve got some explosive options and a lot of them are young players and experiencing a big tournament for the first time.” He explained.

“So as a coaching staff we are realistic about our expectations of them as individuals.

“Jadon is in that mix. He’s trained well the last few days and of course we have got those options and those decisions to make.”

Is Sancho being underestimated?

Southgate’s cautious comments led to Rio critiquing the attitude during an episode of his Vibe with FIVE series.

“There’s inexperienced players that haven’t been to tournaments, they’re everywhere.” He explained.

“So to think that you’re talking about experience, he’s played more games than [Phil] Foden at the top level as well as [Mason] Mount and [Jude] Bellingham.’

“I just feel that sometimes as a manager you’ve got to be brave.” 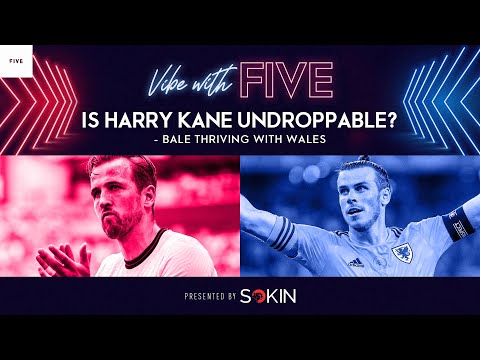 “You’ve got to be brave and don’t err on the side of caution. In Southgate’s mind he’s going to have to be brave because I think naturally he’s a more conservative person.

“In his own mind he’ll think he’s being brave when we’re sitting here going: ‘Just play him!’

“We’ve seen him play at the top level but if you’re sitting there as Gareth Southgate, you’ve got to go against your natural instinct.

“He’s coaching and setting us up like a small team mentality.

“A big team mentality manager would have gone into that game and said, ‘We’re going grab this bull by the horns, control the pace of the game, camp on the edge of their box and force them back into their half’, but we didn’t do that.”