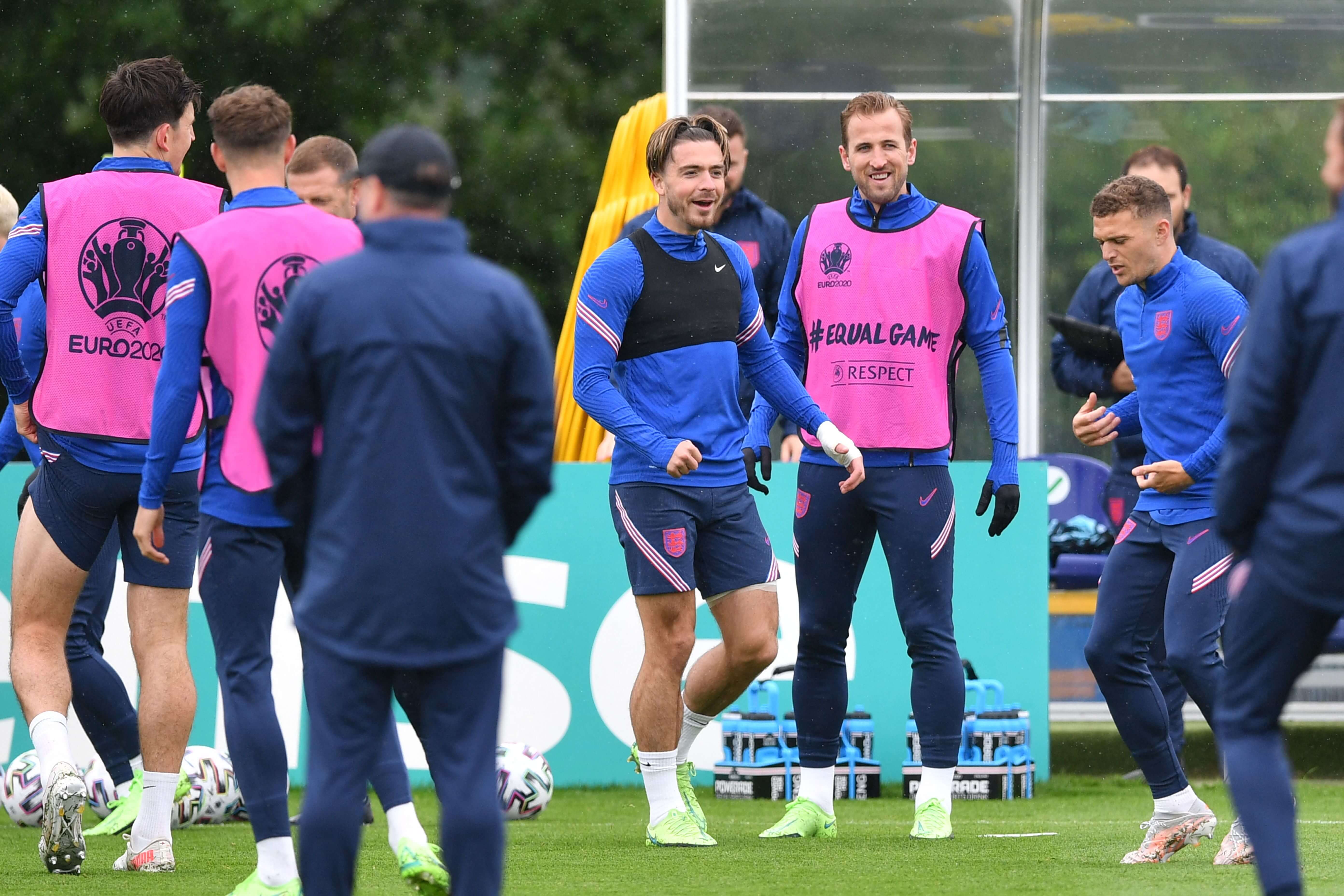 England‘s progression to the last 16 stage at Euro 2020 was confirmed last night following the final round of fixtures in Group B.

Those results guarantee that Gareth Southgate‘s side would at least qualify as one of the four third-placed teams out of the six groups, should they finish in that position.

The Three Lions go into tonight’s Group D clash with Czech Republic knowing that they could occupy any of the top three positions in their group depending on the score.

Should England win, they will progress to the last 16 as group winners. A draw would mean they finish second, whilst a defeat would still be enough for second if the other game in the group between Scotland and Croatia finishes in a draw.

Here’s a look at who England could face in the last 16:

If England win their group, they will take on the runner-up of Group F at Wembley Stadium.

That group contains France, Germany, Portugal and Hungary. Going into the final round of fixtures, all four of those teams could finish as runners-up.

As things stand prior to that final round of fixtures, England would take on Germany in the last 16 in this scenario.

If England finish second in their group, they will take on the runner-up of Group E in Copenhagen.

That group contains Spain, Sweden, Slovakia and Poland. Much like the scenario above, all four of those teams could end their group in the runner-up position.

As things stand prior to that final round of fixtures, England would take on Slovakia in the last 16 in this scenario.

Scenario C – England finish as one of the third-placed teams

If England finish third in their group, their last 16 opponent is uncertain until all the games have been played.

That is because the top four third-placed teams out of the six groups qualify for the knockout stages – and all have not yet been confirmed. As it stands, Switzerland top that particular table and are the only third-placed team to have accrued four points thus far.

Should England finish in third, they could potentially face Netherlands, Belgium or two other teams that qualify as group winners from Group E and F.

Shop England on the SPORF store