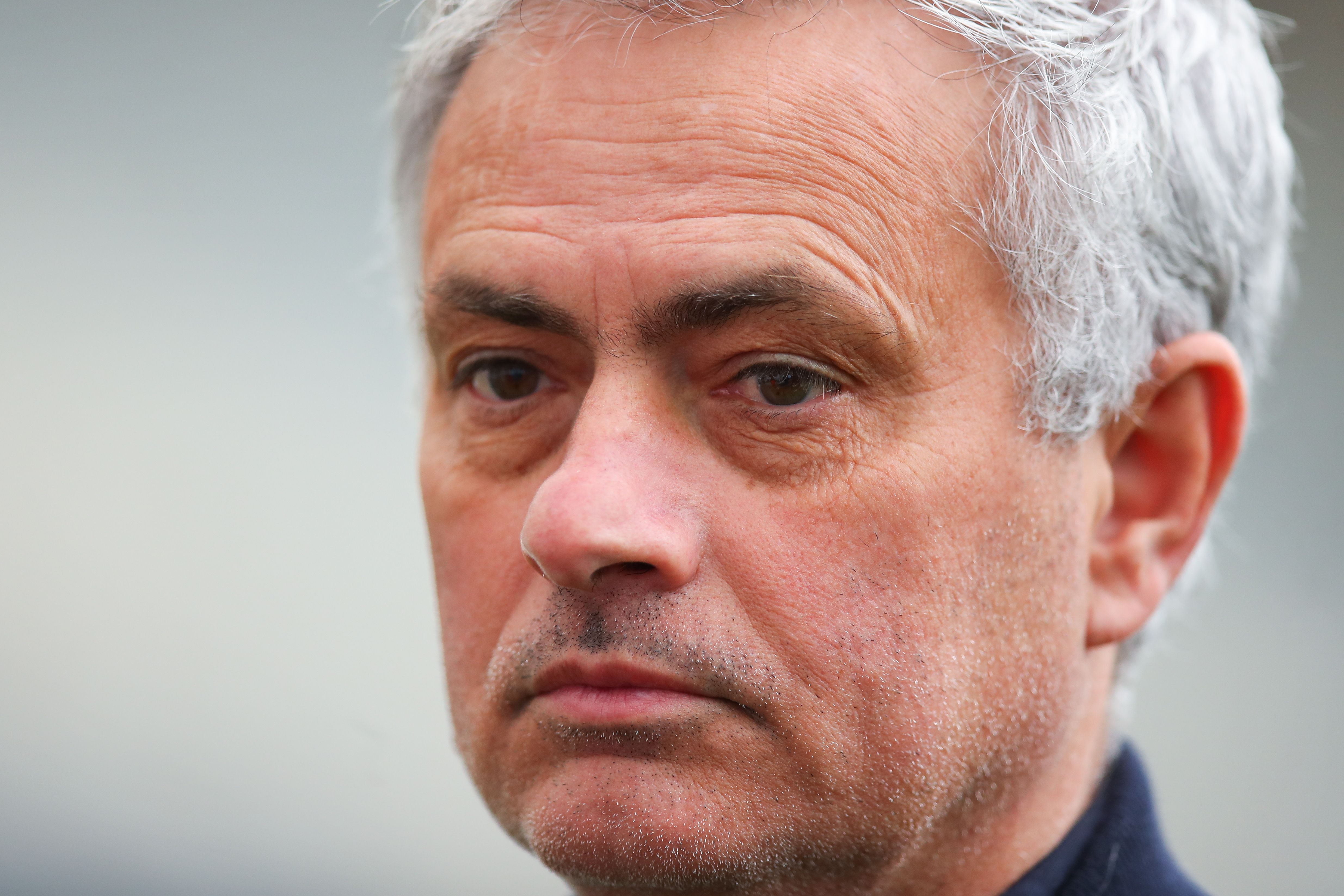 Jose Mourinho has suggested that England make three changes to their starting XI for their quarter-final tie against Ukraine at Euro 2020.

Gareth Southgate made one change to the starting lineup for the game against Germany, with Kieran Trippier coming in for Jack Grealish as part of a switch to a three-man defence.

England went on to win 2-0, booking their place in the fourth quarter-final, which will take place in Rome.

One debate amongst fans has regarded whether or not Southgate should play Harry Maguire, Declan Rice and Kalvin Phillips, given they are all one yellow card away from suspension.

Rice and Phillips have started all four of England’s games so far, with Maguire starting the latter two after returning from injury.

The rule on yellow card suspensions will be scrapped after the quarter-finals.

Mourinho says that if he was in charge, he would indeed rest all three players – and has called for Tyrone Mings to return in place of Maguire.

Writing in his column in The Sun, Mourinho explained: “I’m so confident England will beat Ukraine that if I were in charge I would rest both Declan Rice and Kalvin Phillips to save them for the semi-final.

“And Gareth Southgate shouldn’t stop there because he should also consider giving Harry Maguire a break so he can be key to the defence for the final week of the tournament.

“All three are on yellow cards, and in the case of Maguire he is also lacking the same kind of preparation fitness-wise because of his injury.

“He could easily be replaced by Tyrone Mings, who was so impressive in the first two games.

“For Maguire, a rest will be perfect because it not only means he avoids a yellow card that would stop him playing in the semi-final, but also means England do not accumulate fatigue in a player that didn’t prepare as well as the others have.

“I would make three or four changes for this game even though it is a quarter-final, including the important defender and two engines in midfield.

“Gareth has 100% per cent of responsibility and pressure on him, so I would guess he may just rest one of them [Rice and Phillips], so Jordan [Henderson] starts with one. But don’t start both.”