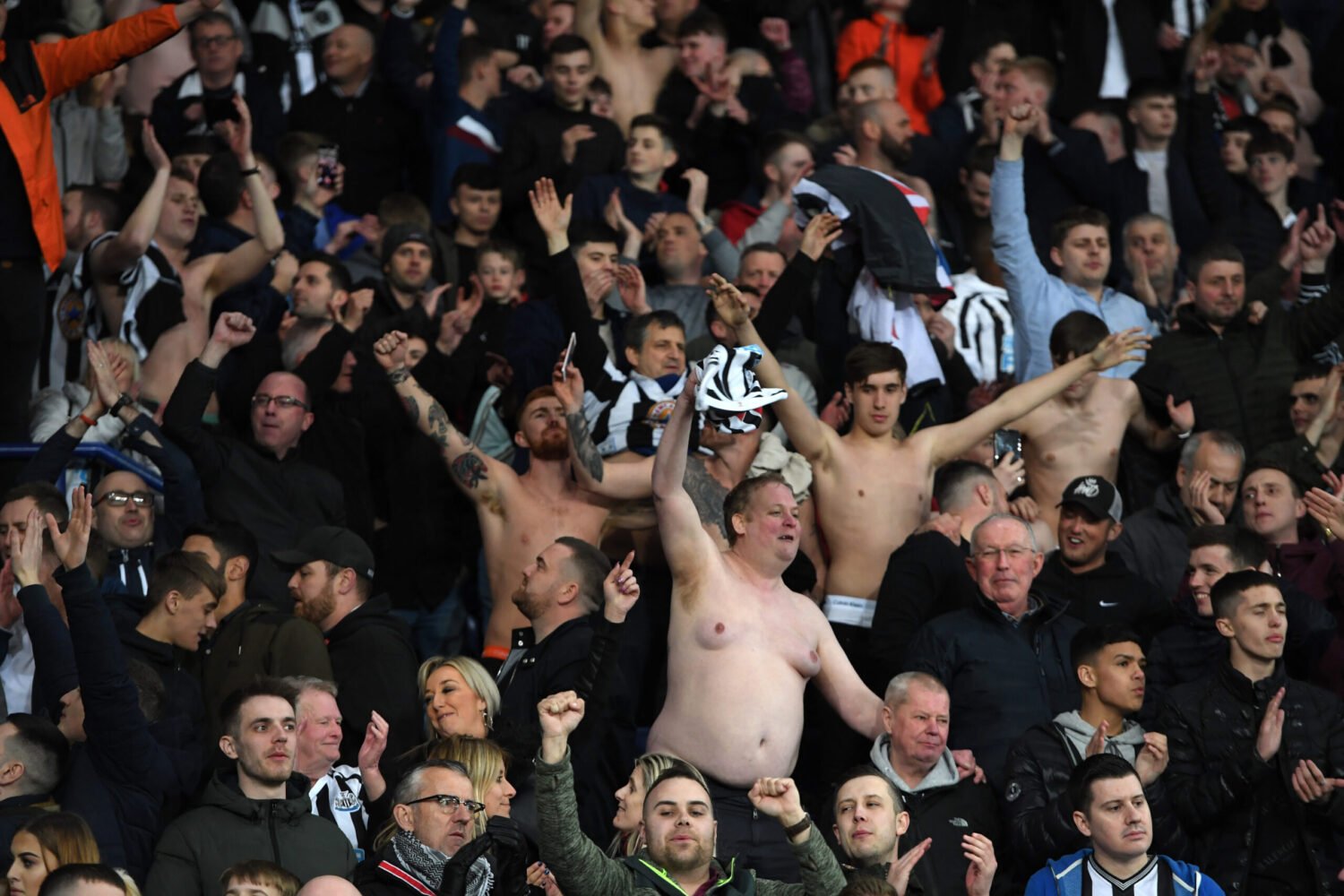 There’s been a lot of talk about the Premier League’s recently introduced PPV-style pricing, most of which has been understandably negative.

Half the games that would previously have been broadcast on Sky Sports or BT Sport as part of the package viewers already pay for, now cost an extra £14.95. At a time where the corporate side of football is under more intense scrutiny than ever, the decision has been met with overwhelming anger.

Newcastle’s meeting with Manchester United on Saturday night was one of the fixtures chosen to appear on ‘box office’, however Geordie fans saw that as an opportunity to turn a protest into an incredible act of kindness.

It started when NUFC Fans Food Bank’s Twitter account said they wouldn’t be paying to watch, instead they would donate the fee to help some of the most vulnerable in the city.

“We WON’T be watching it on PPV instead donating to the Newcastle West End Foodbank,” they tweeted.

Yesterday the account announced that the generosity of Newcastle fans had led to more than £16k worth of donations being made.

An absolutely incredible amount including £11,000 alone yesterday from over 1000 donators.

Tremendous work from the Newcastle fans and if you’re interested in making a donation yourself, you can do so here.

The issue takes on extra significance, after Boris Johnson rejected Marcus Rashford’s latest plea to extend free school meals into half term and the Christmas holidays.

It’s also not for food banks to feed millions of British children but here we are. 250% increase in food poverty and rising…

This is not going away anytime soon and neither am I… https://t.co/dCwT07WShz

The decision comes after the Wythenshawe-born-star launched an impassioned plea to ensure food poverty didn’t lead to kids going hungry in the coming months.

“Whatever your feeling, opinion or judgment, food poverty is never the child’s fault. Let’s protect our young.” He said last week.

“Let’s wrap arms around each other and stand together to say that this is unacceptable, that we are united in protecting our children.

“Today, millions of children are finding themselves in the most vulnerable of environments and are beginning to question what it really means to be British.

“I’m calling on you all today to help me prove to them that being British is something to be proud of.

“Right now, a generation who have already been penalised during this pandemic with lack of access to educational resources are now back in school struggling to concentrate due to worry and the sound of their rumbling stomachs.”

Rashford has already forced the government into one U-turn, so here”s hoping he can do it again.