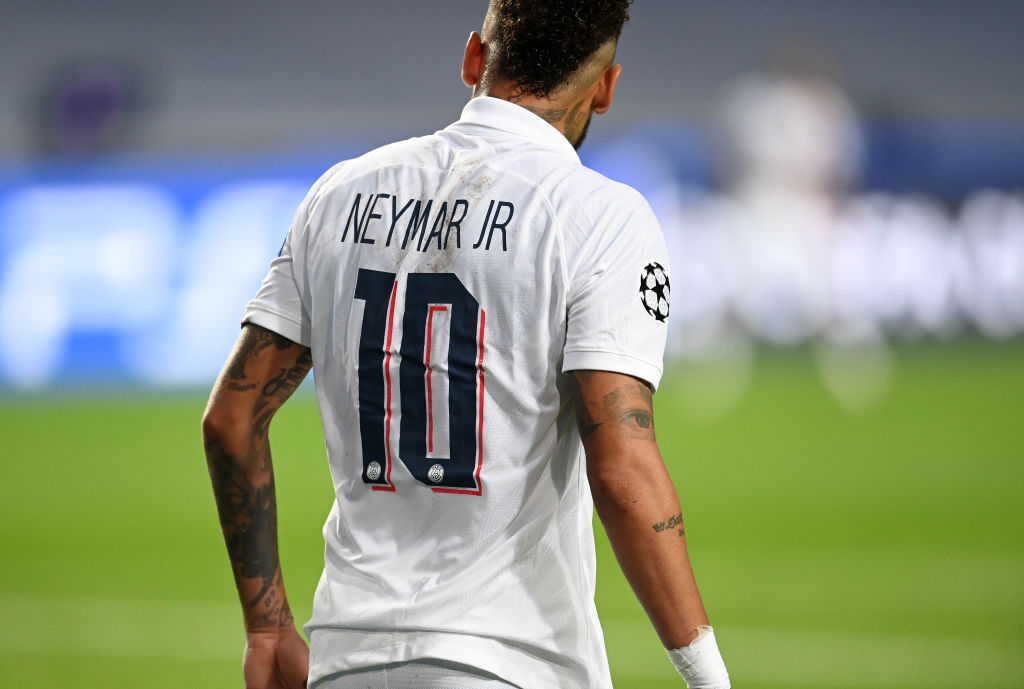 Over the years, Neymar has become one of the more divisive figures in the game. It’s impossible to doubt his ability on the field, in full flow the Brazilian is comfortably one of the most exciting, effective and deadly players in the game.

However after growing frustrated at being in the shadow of Messi at Barcelona, much of the footballing world, rightly or wrongly, saw a move to PSG as something of a waste.

His biggest criticism has often been an inability to adapt when things get truly tough. More recently though, we’ve seen a different side to Neymar, one where he seems far happier to shoulder a greater responsibility and step up when his side needs him most. Not just through extravagant flicks – but through grittier performances that last a full 90 minutes of relentless attacking threat.

For years Neymar has skirted around the conversation of being one of the world’s greatest. This final offers a very real chance at him cementing himself in that conversation. With the once inhuman powers of Messi and Ronaldo seemingly finally starting to ever-so-slightly waver, this could signal something of a changing of the guard.

Of course on the opposite side, he faces a man who is most likely, the most in-form player in the world right now in Robert Lewandowski, making this fixture even more tantalising.

Having personality in football is unequivocally a good thing. Some of best players in history, Cantona, Best, Di Canio – none of them were angels, yet all have been regarded as legends in their own right. With them, any negatives were quickly put aside, because when they stepped onto the pitch, they were leaders and more so, entertainers.

The Brazilian most definitely falls into the bracket of an entertainer and has done for years. Now, we’re finally seeing him become a leader.

And above all else, entertainment is the exact reason we fell in love with football. At its best, the game is the purist form of escapism. We want players to do things that leave us jaw-dropped, to do things that we couldn’t dream of doing for fear of throwing our back out.

Somewhere along the way, developing that persona, or being eccentric, has become an issue, particularly with the old school pundits. Pogba has suffered the same media scrutiny for years, which on the whole, has been largely unjustified.

When Neymar steps out this evening though, he finally has the ultimate stage, the one he’s so desperately searched for his whole career, to prove wrong anyone who has questioned whether he can really be regarded as one of the game’s elite.