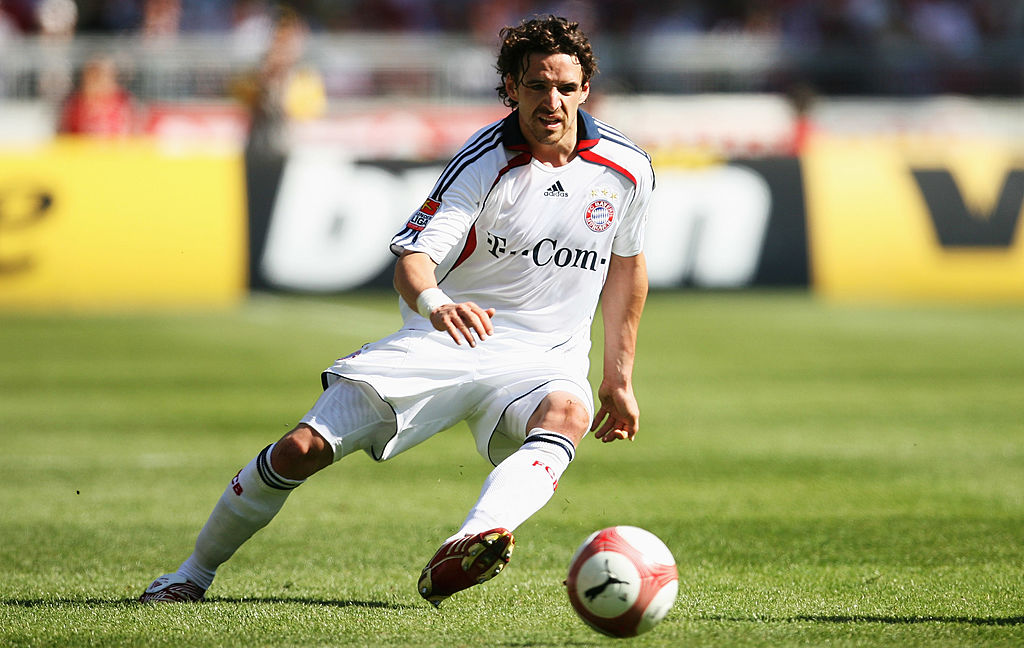 With two Champions League winners medals to his name, Owen Hargreaves is a man familiar with what it takes to win the most coveted trophy in club football.

After calling time on a hugely respected playing career, that featured seven illustrious years with Bayern Munich and a reputation as a key figure in one of the great Manchester United sides, Hargreaves has gone on to build an equally impressive stature as a pundit

? “I’m in a privileged position and I’m always learning something.”

? Owen Hargreaves on why he’s loving life as a pundit. pic.twitter.com/DvsuE2oq45

Tonight’s final is geared to be a festival of attacking football – with superstars like Lewandowski and Gnabry looking to continue Bayern’s dominant season, pitted against Mbappé and Neymar attempting to make PSG history, there is surely, surely, going to be goals.

Please let there be goals.

With some of the most exciting names on show, picking a combined XI is no easy task – but we asked Owen Hargreaves to do it anyway and it’s difficult to argue with any of his choices.

Just look at that front three. My goodness.

And what is Hargreaves expecting from the match? Despite the undoubted individual talent of Mbappé and Neymar, Bayern Munich’s experience at this level, combined with Lewandowski’s firepower, should be just enough for them to edge the French champions out.

Still struggling to get in the mood? why not take a look through our collection of the greatest Champions League final goals of all time?

Watch the UEFA Champions League Final exclusively live from 7pm on BT Sport 1. Watch for free on the BT Sport app, btsport.com and on YouTube