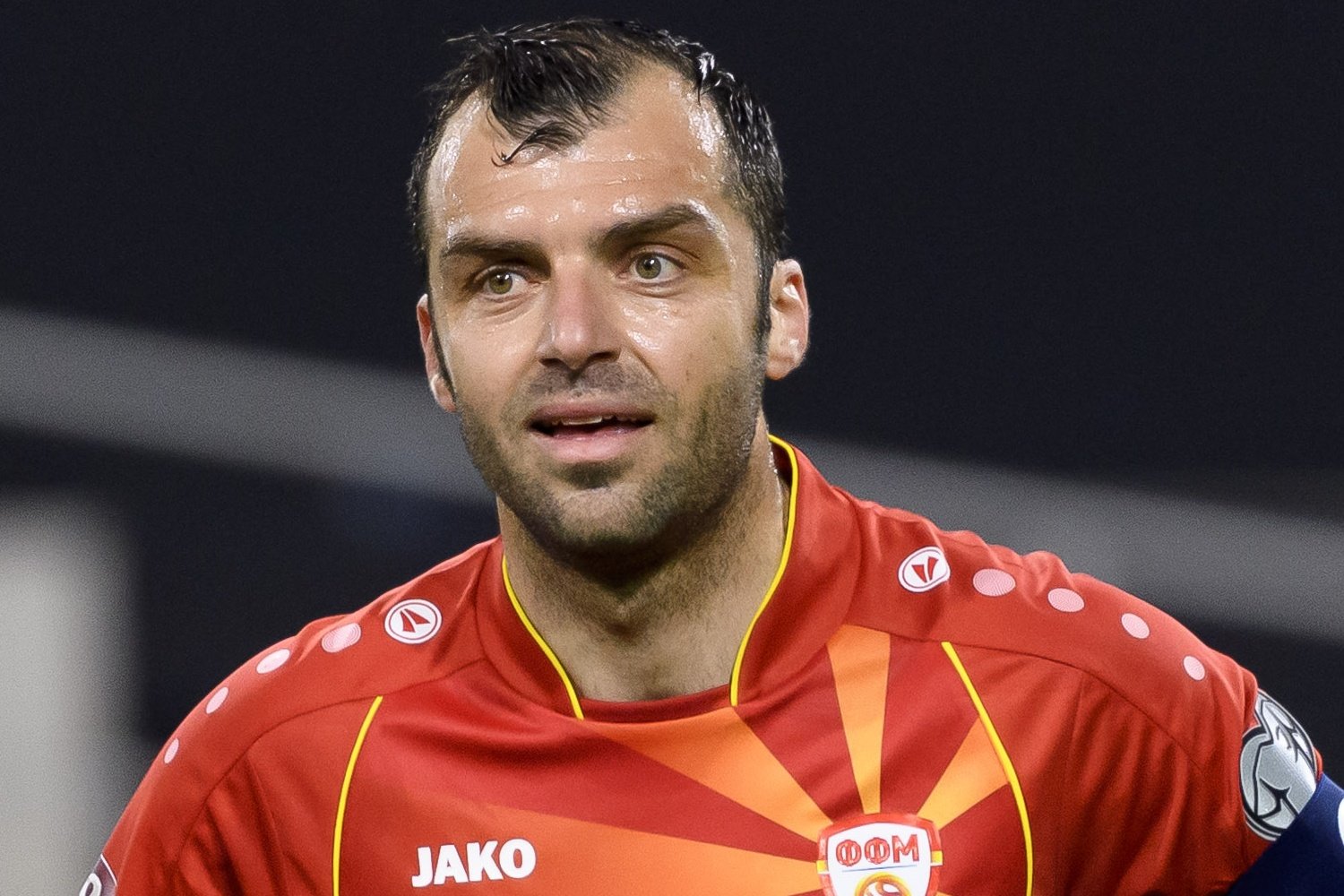 North Macedonia have been forced to apologise and change their home kit for Euro 2020 after it sparked complaints from their supporters.

Back in November, North Macedonia made history by beating Georgia in the playoffs to qualify for their first major international tournament as an independent nation. The win was met by jubilant scenes throughout the country as thousands upon thousands of fans looked ahead to a historic few weeks in their sporting history.

However, a crumb of controversy was recently thrown into the mix after North Macedonia fans protested the burgundy shade of the newly released home kit.

When they made their voices heard, the national team’s federation confirmed they’d be reverting back to their current red & yellow strip.

The Macedonian president presented Pope Francis with the new NT jersey today. Only the back of the jersey was released as an official photo. However, journalists also got a look at the front while it was laying on a table.

Odd color. It looks more like what Portugal would wear. pic.twitter.com/Z1GggWGBOD

After the uproar over the new maroon/burgundy jersey, FFM has backtracked and will go back to the old jerseys for EURO 2020.

Muamed Sejdini, the FFM president, posted the below message on his Facebook which was then picked up by the official facebook page of FFM. pic.twitter.com/NLHhx6tebP

“First of all, I express my sincere regret for the negative reactions that were caused by the color of the new jersey. We are aware that the national team jersey is an honor and ambition of every football player from an early age,” FFM president Muamed Sejdini said.

“As president of the federation, I take my responsibility for possible consequences and announce that at the European Championship we will play with the current jerseys.”