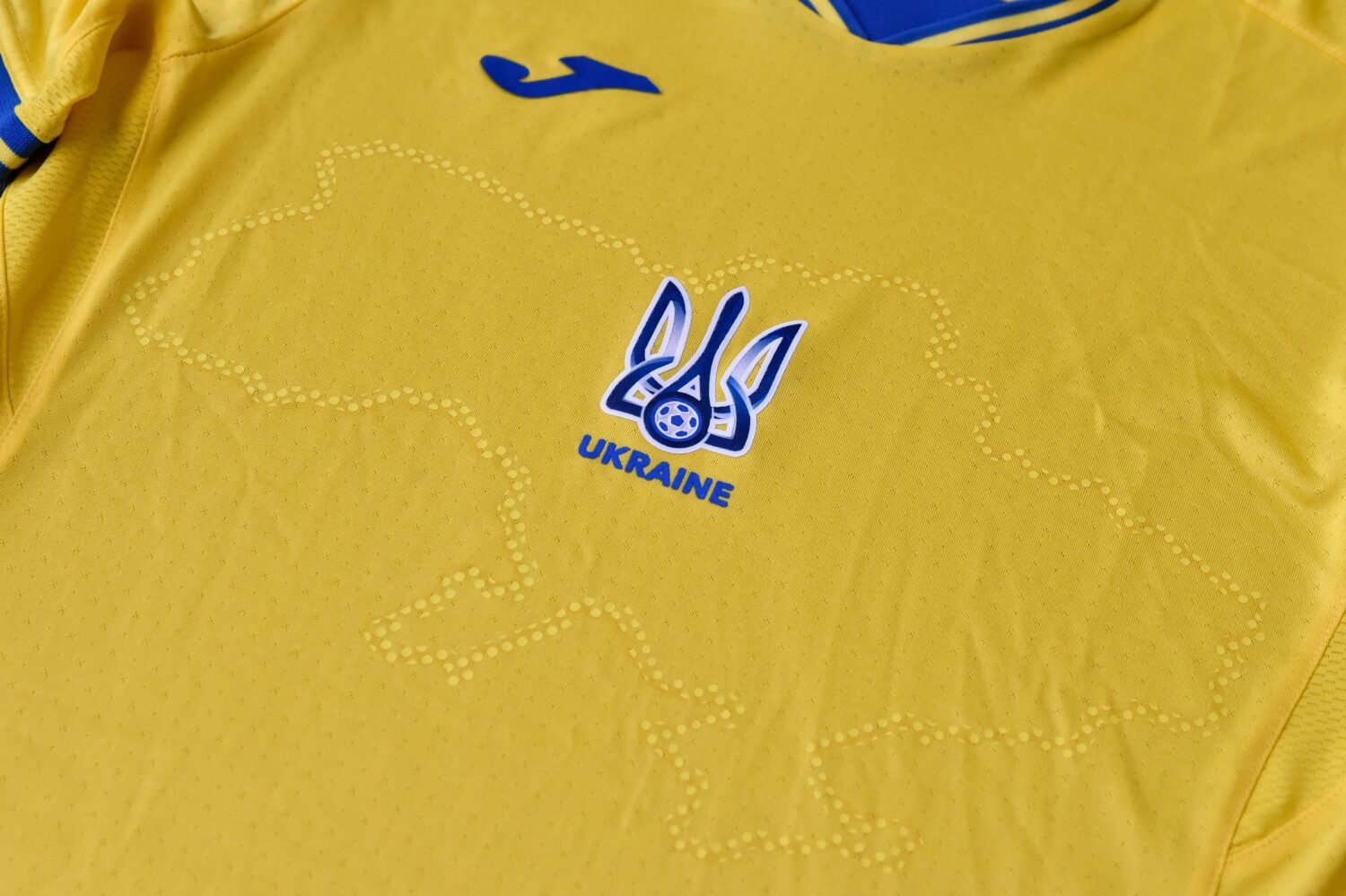 Ukraine revealed their shirt for Euro 2020 yesterday – and it has sparked major outrage in Russia.

A map of Ukraine is emblazoned on the shirt, featuring the Crimean peninsula, which Russia annexed from Ukraine back in 2014 and considers a part of its territory.

Crimea is internationally recognised as part of Ukraine.

There is also a ‘Glory to Ukraine!’ slogan on the back of the shirt, which will be worn by Andriy Shevchenko’s side this summer.

UEFA told the BBC: “The shirt of the Ukrainian national team (and of all other teams) for UEFA Euro 2020 has been approved by UEFA, in accordance with the applicable equipment regulations.”

Ukraine kick off their Euro 2020 campaign against the Netherlands in Amsterdam on June 13, before playing consecutive matches in Bucharest against North Macedonia and Austria.

They will be managed by former Milan and Chelsea striker Shevchenko, who took over the role in 2016 after having briefly spent time as assistant to Mykhaylo Fomenko.

The head of the Ukrainian Football Federation, Andriy Pavelko, explained the reasons behind the shirt choice.

He said in a Facebook post: “The otuline of our country is a precious thing for all of us.

“We believe that Ukraine’s silhouette will give strength to the players because they will fight for all of Ukraine.”