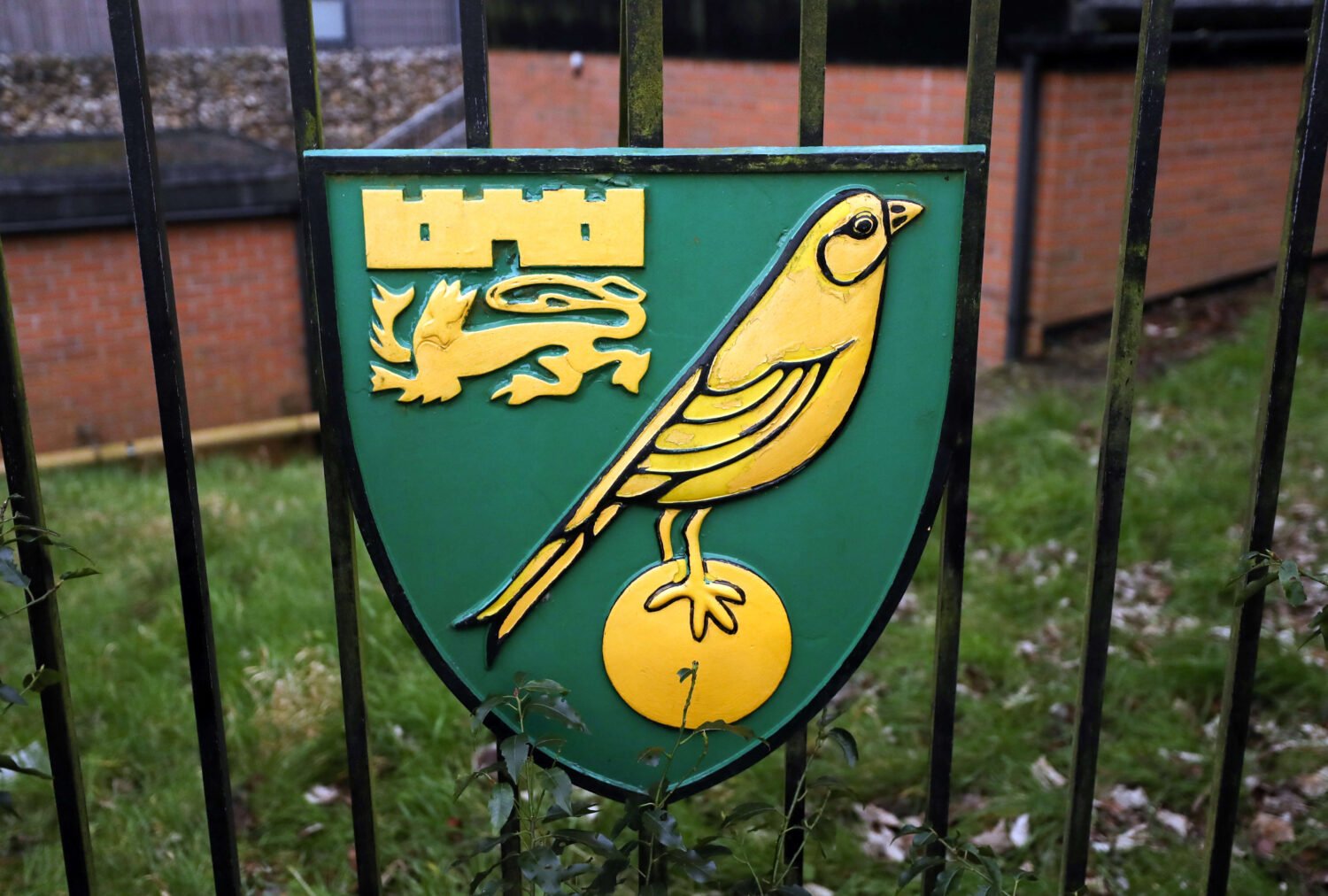 Norwich City have apologised to the club’s supporters and confirmed they have cancelled a controversial sponsorship deal with Asian gambling firm BK8 Sports.

They announced on June 5 that BK8 would be the club’s new principal partner for the 2021/22 season.

The BK8 logo was set to feature on the club’s shirt and training kits.

However, it was later highlighted that the BK8 Instagram page featured highly provocative marketing material.

That sparked heavy criticism of the sponsorship deal from supporters and supporters’ groups, and after initially asking the gambling firm to remove the photos, the newly-promoted Premier League side have since cancelled the deal completely.

Norwich’s chief operating officer Ben Kensell told the club’s website: “We have worked hard to build trust and engagement through our countless initiatives with our supporters and partners.

“We place huge value on our open and honest relationships with our community and supporters.

“As a self-financed club there is always a fine balance between generating the revenue levels required to help maintain that model, whilst working within our visions and values.

“On this occasion, we made an error of judgment. Our standards were not at the levels we demand of our football club.

“We can now only apologise to our supporters and former players, Grant Holt and Darren Eadie, who were across the BK8 promotional launch campaign, for any offence caused.”

Norwich have stated they will update supporters in due course on a replacement sponsor.

The Canaries returned to the Premier League at the first time of asking as a result of winning the Championship title.

Daniel Farke’s side took the lead in the division after their 12th game and did not relinquish it for the remainder of the season.