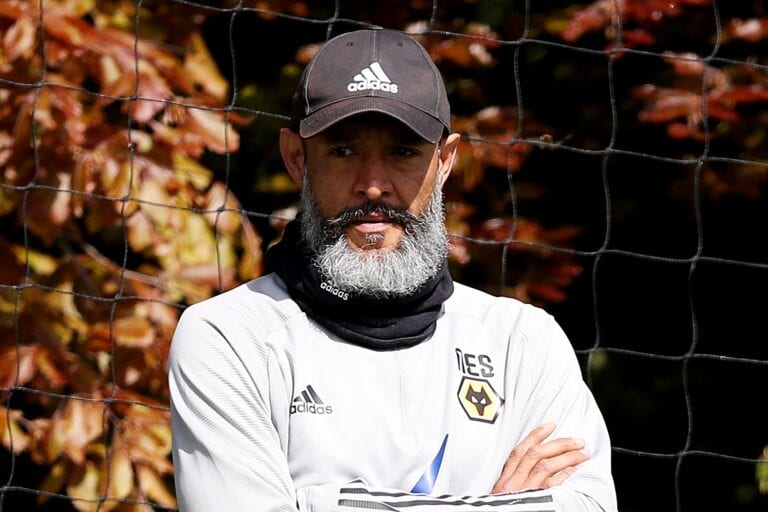 Twelve months ago, Wolverhampton Wanderers were still being viewed as potential gatecrashers in the top six.

From their performances to the exciting prospects within their squad, many fans were allowing themselves to get carried away with good reason.

Alas, all good things must come to an end, and the last year has been a particularly tricky one for the boys from the Black Country.

A big part of the blame has fallen onto the shoulders of manager Nuno Espirito Santo, an unthinkable prospect less than a year ago.

We’ve delved into some of the primary arguments behind the “Nuno in, Nuno out” debate that’s sweeping through the old gold & black’s faithful fanbase.

NUNO IN – No fans 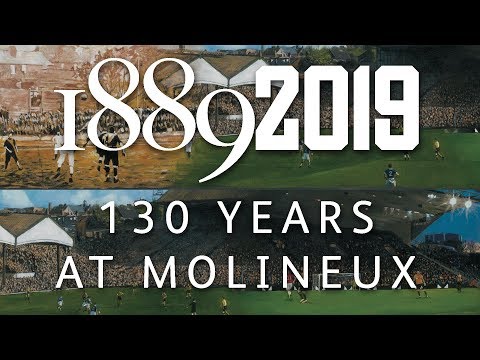 It’s a viable excuse used for the majority of clubs in the Premier League and Wolves are no different. From Molineux to their electric away days, the atmosphere just isn’t the same and it’ll be interesting to see if and how that changes heading into next season.

Regardless of whether or not you take xG into consideration, there are clearly issues within Wolves’ squad with regards to their approach to games. Instead of getting after teams and really pushing them back, Nuno opts for a defensive approach with just four clubs scoring fewer than them in the league.

Raul Jimenez has been Wolves’ big talisman ever since he joined the club, and his serious head injury against Arsenal last year really took the wind out of their sails. Willian Jose and Fabio Silva have tried to step up, but neither could emulate the success of the Mexican sensation.

Wolves supporters had been waiting almost a decade to take on bitter rivals West Bromwich Albion and while all forms of logic pointed towards Nuno’s men beating them, it didn’t quite pan out that way. Between the 3-2 loss and the lethargic 1-1 draw, many fans won’t forgive him for not perhaps not grasping the magnitude of this derby.

NUNO IN – Past success

Promotion to the top flight, back-to-back seventh place finishes, an FA Cup semi-final and a run to the quarter-finals of the Europa League. Those accomplishments indicate Nuno Espirito Santo has done some incredible work with the club, and perhaps some critics need to try and remember that.