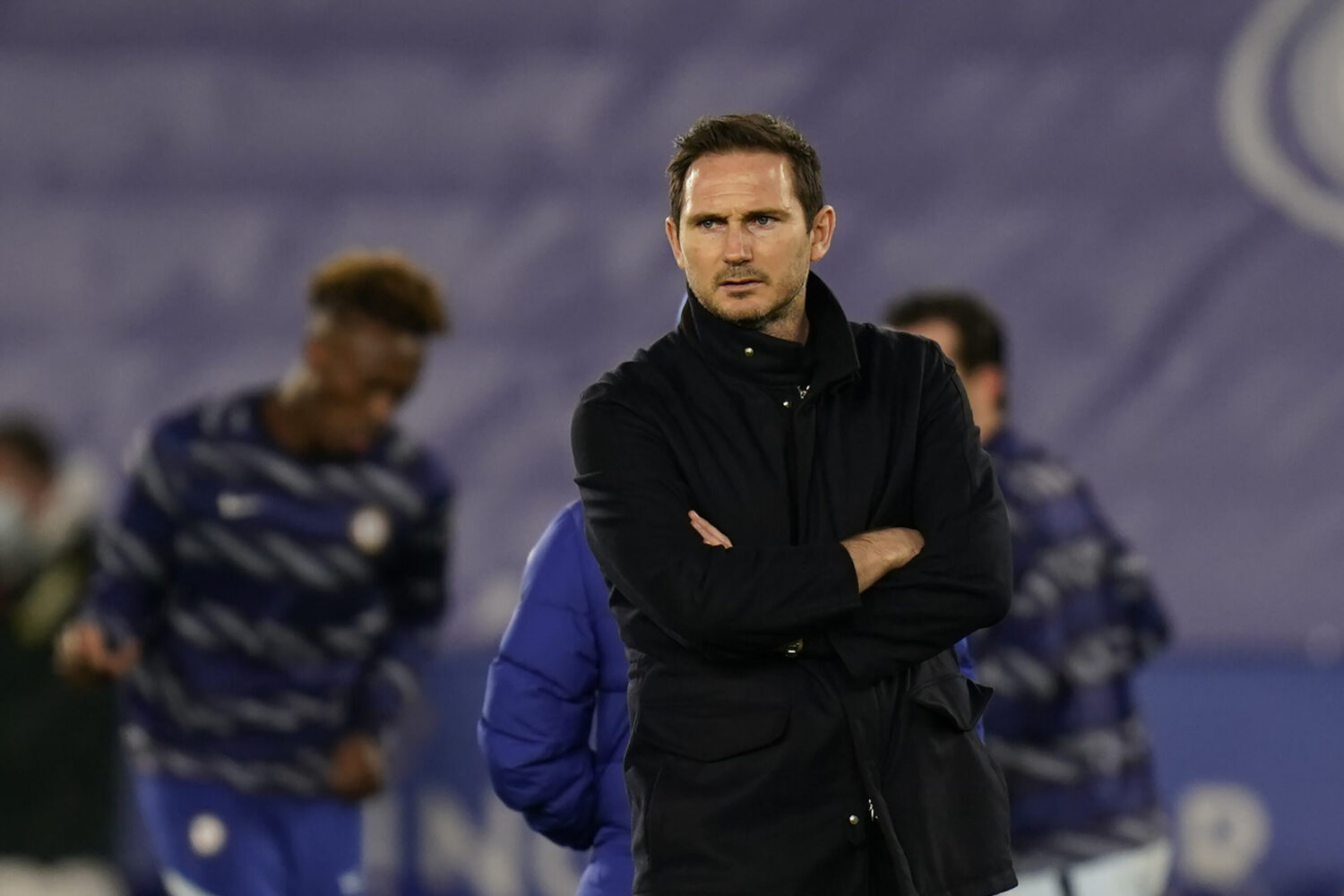 As Thomas Tuchel continues to thrive in the capital, many are still wondering what the next career move will be for Frank Lampard.

The former Derby County & Chelsea boss saw his tenure at Stamford Bridge come to an end in January after an 18-month spell and since then, he’s kept relatively quiet.

With Roy Hodgson announcing that he’s calling it a day after this season, Lampard has been heavily linked with the soon-to-be-vacant Palace job.

As per Betfair, the 42-year-old is favourite to take over at Selhurst, though that may not be his only option heading into the new campaign.

Hodgson has more than earned a break, meaning Lamps may not have to look too far for his next Premier League role.

The Eagles are already being viewed as one of the contenders in next season’s relegation battle, though a position with less scrutiny than the Chelsea job may be a smart move for the young gaffer.

Lampard earned plaudits for his work with a number of Derby’s younger players during his spell in the Championship.

Will the opportunity to oversee the development of the nation’s stars of tomorrow be an enticing enough prospect for him?

At the time of writing, Bournemouth are just two games away from becoming a top flight team once again.

Lampard knows first hand how difficult it can be to gain promotion through the playoffs and whether they accomplish their goal or not, the Cherries could be a good fit for Lampard. 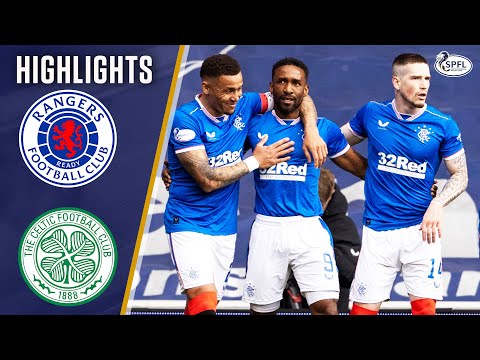 The celtic role is very much a rebuilding job after a disastrous campaign this time round.

With the greatest respect, a job over in the SPL probably doesn’t bring with it the same levels of media attention the Premier League does, meaning the chance to reignite a rivalry with Steven Gerrard might not be out of the question.

Sam Allardyce has failed in his mission to keep West Bromwich Albion in the Premier League. Now, they’ll be hopping back on the wagon in search of yet another promotion, and they need to rebuild.

Lampard would be taking a risk here but if it pays off, his stocks will quickly shoot up again.