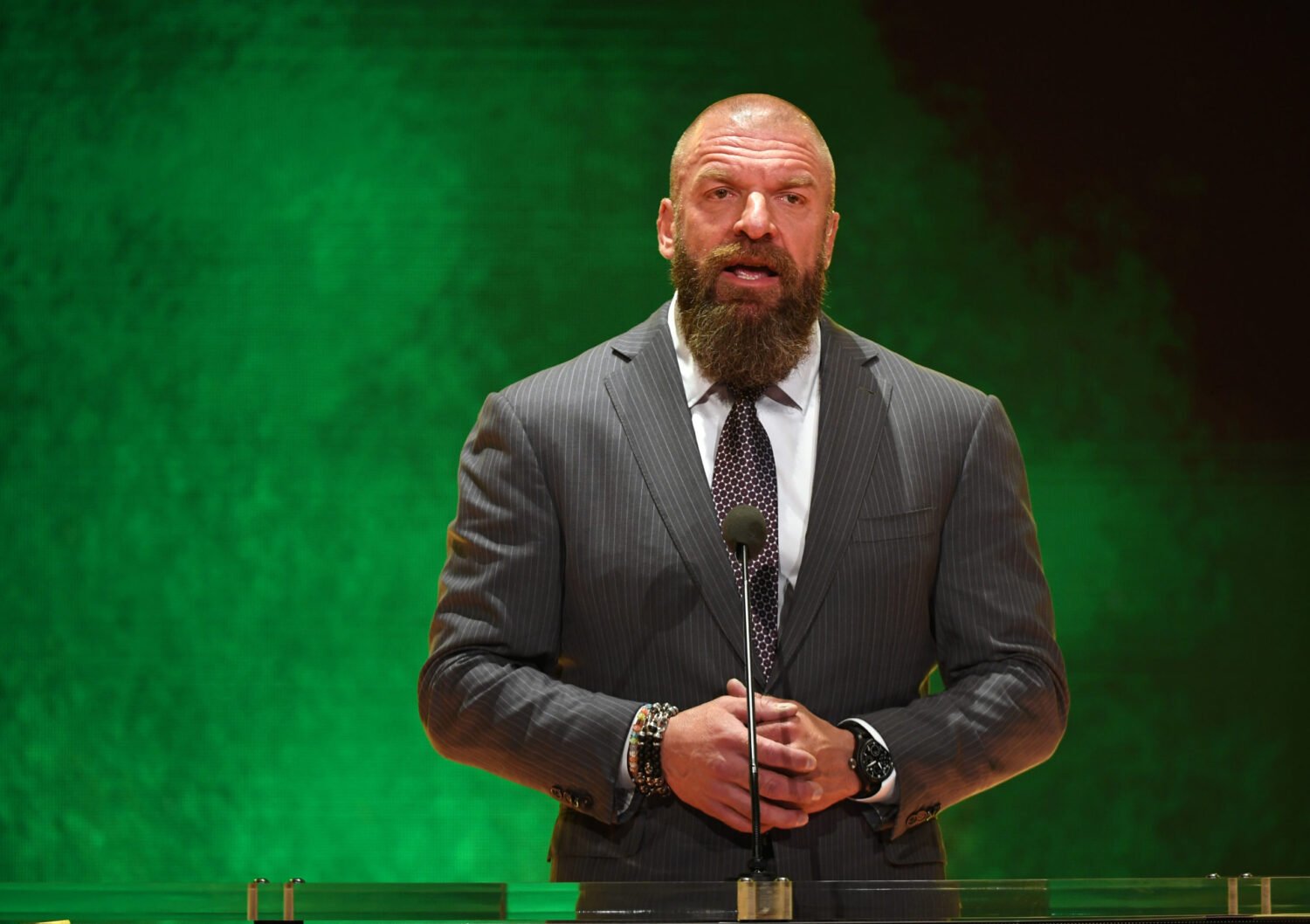 As the Coronavirus continues to cause concern across the globe, all sport has taken a backseat as public safety takes priority above anything else.

With nearly all football now being suspended until further notice, certain sports have continued to go ahead behind closed doors.

One that falls into bracket is WWE – making for some rather bizarre segments.

We all know that with any sport, it’s the fans that make it extra special – though wrestling definitely takes that to the next level – as a recent edition of Smackdown proved.

In particular, an exchange between Bray Wyatt and John Cena made for slightly uncomfortable yet extremely tense viewing.

“At #WrestleMania, it’s going to be a slaughter. You just don’t know it yet.”#SmackDown @WWEBrayWyatt @JohnCena pic.twitter.com/3NOgXrjp4Y

Props have been given to Wyatt though, with most of the replies actually praising his showmanship in what must be pretty uncomfortable circumstances.

the coronavirus emptying the stadiums and turned professional wrestling’s high-octane zaniness into a taut and terrifyingly tense Beckett play https://t.co/mev27EWiDR

Some of the best actors/actress/acting in the world, it’s truly a show not a sport

I was talking about this with a co-worker who is a wrestling fan…stripped of everything else, wrestlers are just stuntmen who act (some better than others).

Bray Wyatt has ALWAYS been this good, but somehow the lack of a crowd just makes him MORE intense.

I’m compelled to watch this on repeat. If I have to self-isolate, I’m going to subscribe to WWE. It’s deeper than I remember from my childhood.

With WrestleMania 36 just a few weeks away, fans are still in the dark of what the event may look like behind closed doors – if it goes ahead at all.