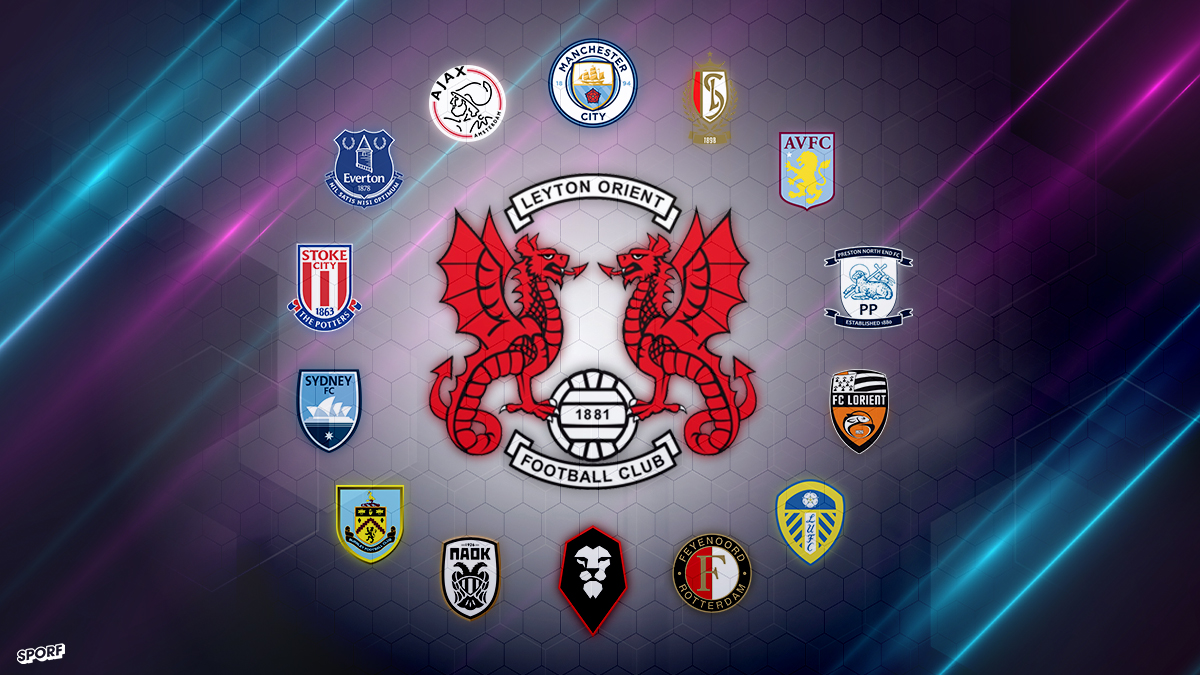 Over the weekend we got our first taste of what at least the next three weeks of no-sporting-action is going to look like.

In an effort to keep spirits up, clubs across the country took to social media to challenge would-be opponents in the virtual world.

The trend saw Bayer Leverkusen take on Hull City in a game of connect four while others took to Football Manager to complete postponed fixtures.

Leyton Orient put forward the idea of a FIFA 20 tournament, with teams putting forward players or fans to represent their sides in a huge online competition.

The proposition was met with such a positive response, the 64 team limit looks set to increase to a whopping 128.

Early this morning, we hit the 64 mark, as reigning Premier League champions @ManCity registered their interest!

Since then, we’ve had 5 more teams try to get in…

Orient’s original post picked up so much traction, that one fan suggested drafting in an actual commentary team to describe the games – something which Guy Mowbray is apparently very up for.

Available and ready for commentary pic.twitter.com/7RdS1BiKAy

With no actual date confirmed for sport resuming – the popularity of esports is certain to skyrocket and we’re almost certainly going to see more of this kind of thing.