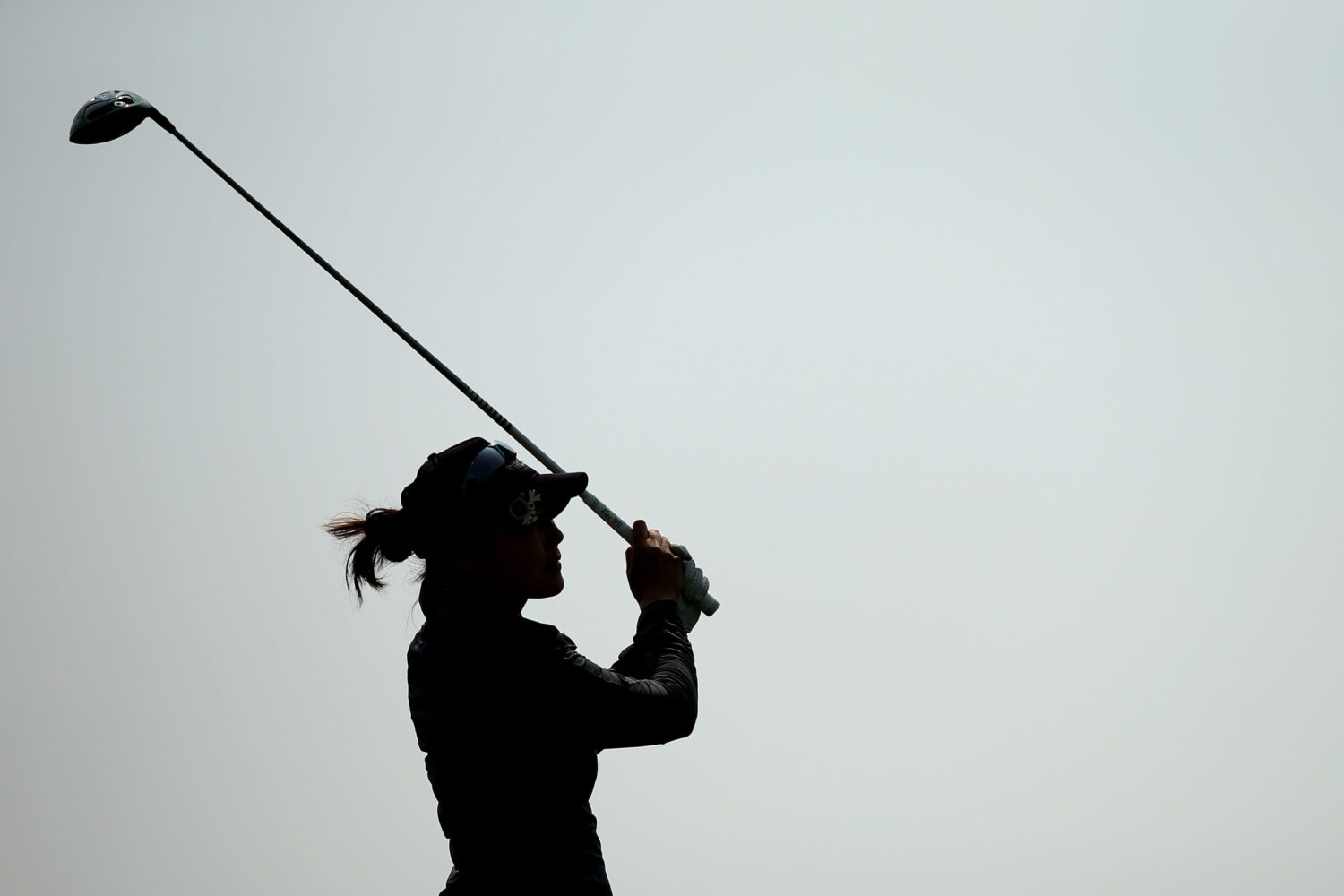 The Royal Burgess Golfing society has finally voted to allow women members at the club.

Members of the oldest golf society in the world passed the vote for the first time in its 285-year history.

The club said 83% of its members voted in favour of the change, which will see membership open to women on April 1.

In a statement, the club said: “The captain and council of the Royal Burgess Golfing Society are pleased to announce that, at the annual general meeting of the society on Thursday 12th March, the resolution to open its membership was passed.

“As the world’s oldest golf club, the society enjoys a position of leadership in Scottish and world golf, including the promotion of golf at junior level.”

“The society looks forward to welcoming an open and diverse membership, affording everyone the chance to be part of its ongoing success.

“The history of the club and that of the City of Edinburgh are woven together. The society believes that a more open membership will enhance and strengthen the club’s proud relationship with the city.”

The same vote was scrapped six years ago when the referendum failed to garner enough votes.

Captain Bill Mattocks said: “This historic decision demonstrates the club’s recognition of the importance of embracing equality. We look forward to welcoming many new members over the coming years and to share what our fine society has to offer with them.”