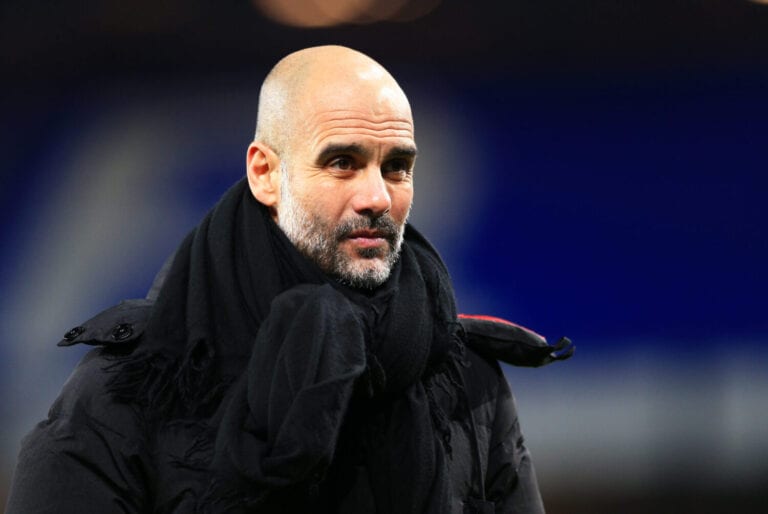 Pep Guardiola has said that his Manchester City side reverted “back to the principles” before going on their club-record winning run of form.

Since drawing 1-1 with West Bromwich Albion in early December, Guardiola’s men have not lost for 21 games in all competitions.

The streak has seen them rise to the top of the Premier League, where they currently sit 14 points clear of second-placed Manchester United.

Guardiola explained how the West Brom result led to a change in approach from his side.

Speaking to Rio Ferdinand on BT Sport, he explained: “In that moment we realised we were not brilliant and everything was heavy, in terms of it was not natural.

“So we adjusted something especially to put more players in front of the box.

“But especially it was the day after the West Brom game at home – we drew 1-1, we could have won – I went to myself and my staff and friends, I said: ‘I don’t like the team’. 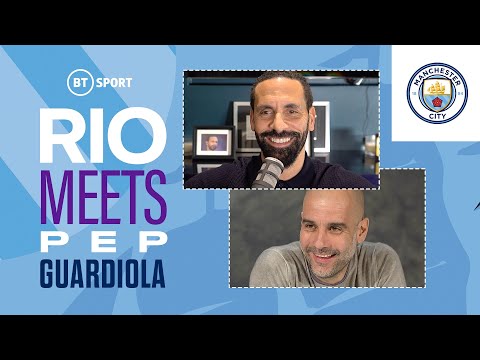 “So wingers high and wide, and a lot of players in the middle.

“Coming back without the ball, run like animals, and with the ball, be more calm, more passes, think more about what we have to do.

“But I think the West Brom [game], I reflected and I said: ‘I don’t like at all what I’m watching’.”

One feature of City’s impressive form has been the improvement in their defence.

But they lost the services of centre-back Aymeric Laporte for most of the campaign due to a knee injury, and conceded two or more goals on eight occasions.

City started this season poorly, with Leicester scoring five times at the Etihad Stadium in September and a 2-0 loss to Jose Mourinho‘s Tottenham Hotspur left them in 13th position in the Premier League.

The addition of Ruben Dias from Benfica, however, will go down as arguably the signing of the season.

And since the Tottenham defeat, the Citizens have conceded just six league goals.

Guardiola paid tribute to the defence and explained the reasons behind the improvement.

He said: “The opponent has to score because they are good, but we’re not giving them the chance so easily to score goals.

“That is the big improvement from Ruben, Aymeric, John [Stones] as well – John especially – and of course Kyle [Walker] and the left-backs.

“So everyone is doing better.”

BT Sport brings fans live Premier League action every weekend from 11:30am on Saturdays. With the BT Sport Monthly Pass fans will be able to catch all the action on BT Sport for the next 30 days for just £25 contract free. For more info visit www.bt.com/monthlypass