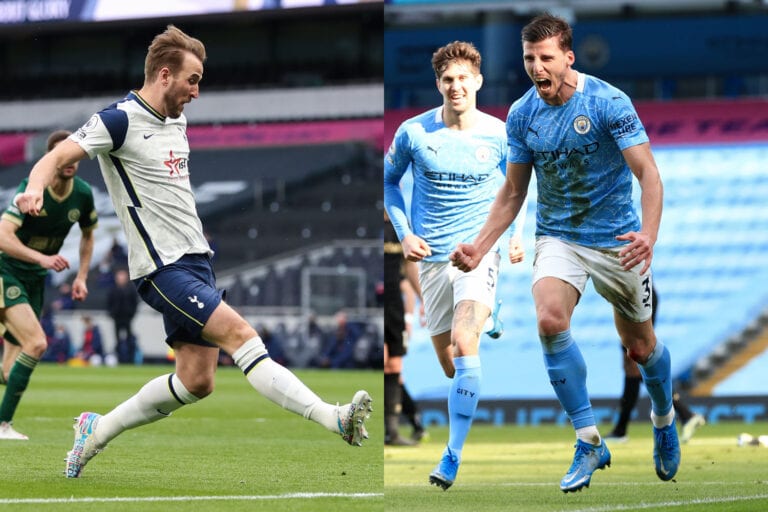 The PFA Team of the Year has been unveiled and unsurprisingly features a selection of Manchester City’s title-winning side.

Ilkay Gundogan, Kevin de Bruyne, and Ruben Dias were all nominated for the men’s PFA Player of the Year award, so there’s little surprise to see all four included in the squad.

Phil Foden was also nominated, though doesn’t make it into the team. Instead Joao Cancelo and John Stones are also present from City.

Harry Kane, who was also nominated for the individual award was always going to be another nailed on inclusion after a picking up both the golden boot and playmaker awards. He’s joined by Spurs teammate Son Heung-Min.

The full PFA Team of the Year is as follows:

The PFA awards will take place this Sunday, 6th June at 7.30pm.