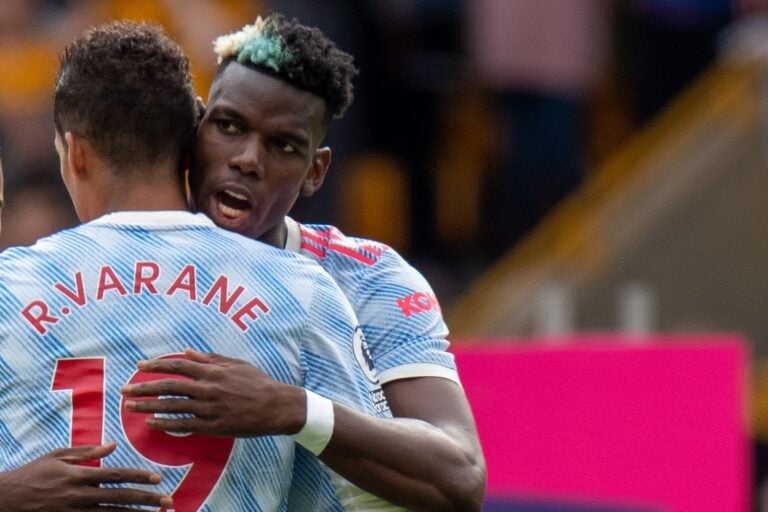 With another piece of silverware on the line, France had to dig deep in what proved to be a really intense encounter against Spain over the weekend. It’s been well documented that the world champions didn’t have the most impressive showing at Euro 2020 but when given the chance to prove themselves in another big match just months later, they didn’t disappoint with a comeback win that showcases why the Nations League can be such an important competition for the morale of a national team.

Paul Pogba has been known to give speeches in the past both for club and country but Raphael Varane hasn’t been pinpointed as a big talker by many fans during his career. At half-time, with the score locked at 0-0, he came out of his shell in a big way with both himself and Pogba speaking to the rest of the team in an effort to get them up for the second half.

This side of Raphael Varane that many Man Utd fans haven't seen before. ?

Varane was relatively solid at the back before being taken off whereas Pogba not only had the most touches of any France player with 77, but also made three successful tackles in a high quality showing in the middle of the park.

The win gives France some much-needed momentum that they’ll hope to utilise when they host Kazakhstan tomorrow night. Beyond the international break, though, both Pogba and Varane will aim to transfer some of these skills into what looks set to be a tough few weeks of fixtures for Manchester United in the Premier League.