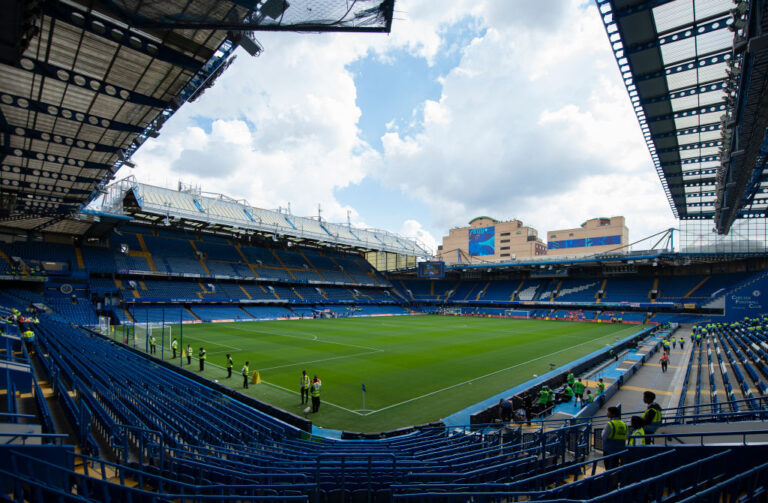 The Premier League have considered changing the stadiums for some of this week’s matches ahead of the state funeral of Queen Elizabeth II on Monday.

On Thursday, Britain’s longest-reigning monarch passed away at her beloved Balmoral at the age of 96. Consequently, sporting organisations around the country pondered over the correct way to react to the situation.

Ultimately, professional football ground to a halt. And whilst the EFL fixtures will resume on Tuesday, uncertainty still remains over when the Premier League will return to action.

England’s top flight are ‘hopeful’ that fixtures this weekend will go ahead. They are looking at unusual measures to ensure all games are played.

According to The Mirror, the most well-followed league in the sport is considering a plan to swap some venues in an attempt to make sure that the upcoming weekend’s fixtures are fulfilled ahead of Queen Elizabeth II’s funeral.

There will be a huge strain placed on the police force in London this weekend, because of the high volume of people expected to arrive in the English capital to witness the funeral. Because of this, fixtures taking place in London will be affected.

As per The Athletic, Premier League clubs are ‘hopeful’ of the fixtures going ahead. However, the locations could switch. Therefore, Tottenham would travel to Leicester and Chelsea to Liverpool.

It is claimed that some teams may refuse to agree to this proposal. A meeting is scheduled for later today between the clubs, with major doubts over whether the games will be played at all. There are also concerns that extra postponements could lead to a major fixture pile-up. The domestic league will take an extended break over November and December due to the World Cup.