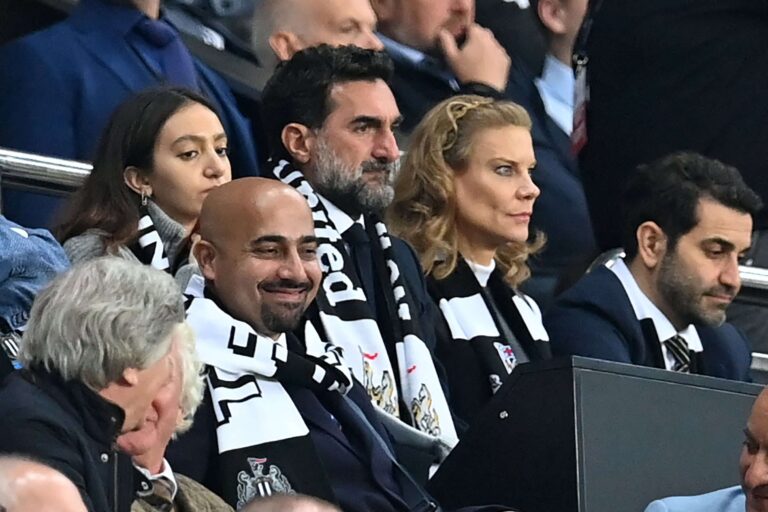 Premier League clubs have voted 18-1-1 in favour of imposing a temporary freeze on sponsorship deals taking place that have links to a club’s ownership.

The freeze has been imposed for one month. That is while talks on a permanent rule change in the area continue between the 20 top flight clubs.

According to a report by The Guardian, many Premier League clubs are concerned that Newcastle could conclude deals in Saudi Arabia which would give them an advantage over the rest. The same source says that the other clubs demanded that the Premier League called an emergency meeting over the issue.

The Magpies were taken over by an investment group led by Saudi Arabia’s Public Investment Fund (PIF) earlier this month.

PIF has previously invested in major worldwide companies such as Facebook, Uber and Disney,

Their new owners have an estimated worth of around £320 billion. That is a figure even higher than the owners of Manchester City and Paris Saint-Germain.

18 clubs voted in favour of bringing in the temporary freeze. Newcastle were the only club that voted against, whilst Manchester City abstained from the vote. The Athletic reported that City abstained based on legal advice that the vote was unlawful. Newcastle, meanwhile, claimed the rule is anti-competitive.

The Premier League are currently investigating City over a breach of Financial Fair Play rules. The investigation began back in March 2019.