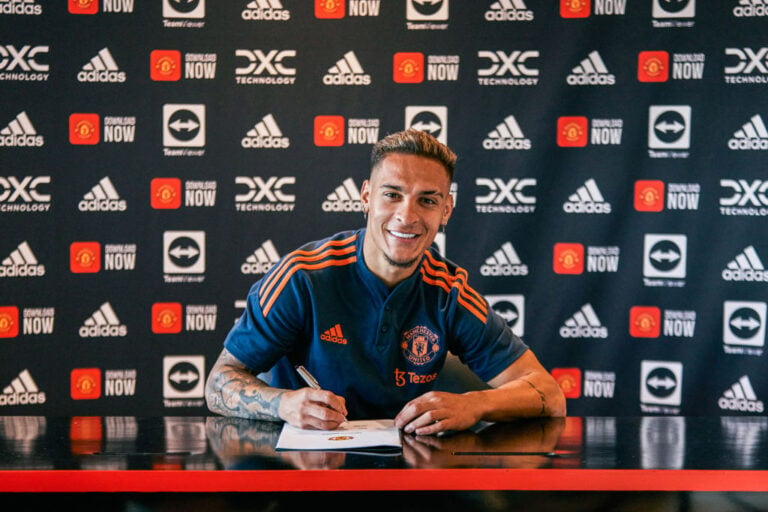 It’s Transfer Deadline Day for clubs across the United Kingdom and Europe today – we’ve set up a tracker so you can keep up to date with every move in the Premier League.

With teams scrambling to add to their squad before the end of the day, here’s a look at when the transfer window closes for each major European league:

When does the transfer window shut for teams across the UK?

In England (Premier League and EFL), clubs have until the usual time of 11pm to complete their transfer business for the day. Meanwhile, in Scotland, the deadline is midnight.

For European clubs, the deadline for the transfer window is different for each league, meaning English sides looking to do late business from abroad might well be thwarted.

Deadline Day Tracker: All the Premier League incomings and outgoings

Below is every Premier League incoming and outgoing across Deadline Day. There’s little activity early on, but the tracker will be updated throughout the day, so be sure to keep checking out this page for more details on all the latest deals involving top flight clubs: