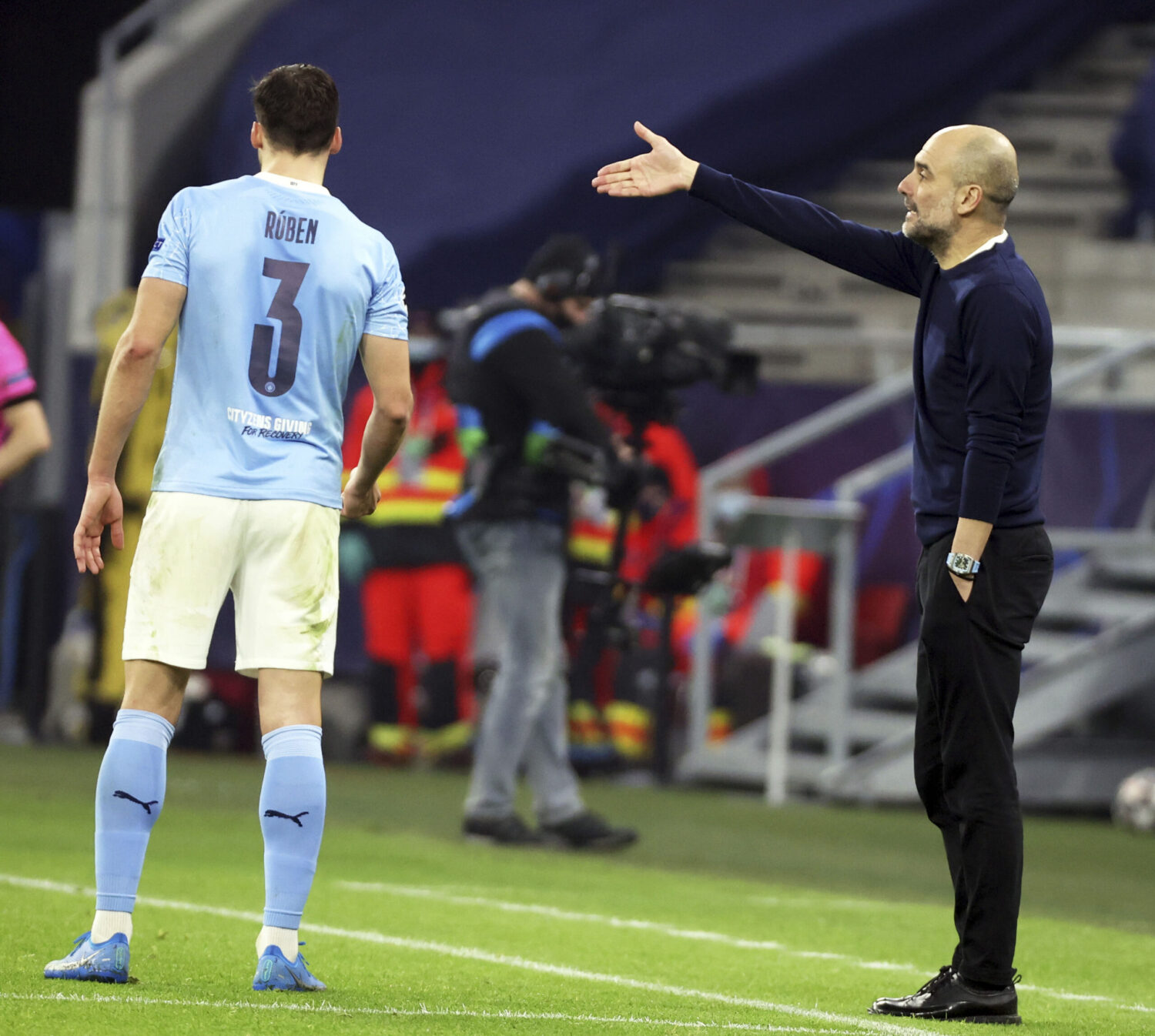 After a brief focus on European competition over the course of this week, the Premier League returns this weekend with another fascinating set of fixtures.

The gameweek begins with a Saturday lunchtime kick-off between Manchester City and West Ham, whilst Sunday sees four of the top six all in action.

With that in mind, here’s five things to look out for over the course of the Premier League weekend:

Manchester City’s record since drawing against West Brom in early December has been remarkable.

Pep Guardiola‘s men haven’t recorded a draw or defeat since, in both domestic and European competition. Should they win on Saturday, it would take them to an unprecedented 20 consecutive victories.

Standing in their way are David Moyes’s West Ham. They themselves sit in the top four places after an excellent campaign thus far.

The Hammers have won three of their last four games in the league, and possess three of the division’s most in-form players in Jesse Lingard, Michail Antonio and Tomas Soucek. It should be a intriguing game to watch.

Last Saturday’s Merseyside derby defeat to Everton saw Liverpool pick up their fourth consecutive Premier League defeat. They are on their worst run of form in the top flight since 2002.

A trip to basement side Sheffield United gives Jurgen Klopp‘s men a chance to get back on track. They are without influential captain Jordan Henderson through injury, but Diogo Jota could be back in contention after two months out.

What has been most impressive about the Cottagers recently has been their defensive record, having recorded four clean sheets in their last seven Premier League games. Lyon loanee Joachim Andersen is proving to be one of the signings of the season.

Their issues have been at the other end of the pitch. A failure to convert draws to wins has affected their progress – they’ve recorded 10 draws so far this season.

Palace, meanwhile, will be buoyed by victory against Brighton on Monday that saw them record only two touches in the opposition box. This game should be decided by fine margins.

Steve Bruce’s Newcastle are the side directly above Fulham in the table, and three points in their encounter with Wolves would be a welcome boost.

Their 14 losses this season are only fewer than bottom two sides West Brom and Sheffield United in the top flight. Wolves, meanwhile, are steadily improving again after a difficult run of form, with three wins in four.

We’ve seen more of an attacking approach from the Magpies in recent weeks – is that set to continue?

Leicester keen to put Slavia Prague loss behind them

Leicester’s 2-0 defeat to Slavia Prague in the Europa League sent them out of the competition at the last 32 stage.

Their Premier League form, however, is still strong. Brendan Rodgers’ men have won three of their last four games, and sit third in the table.

Sunday’s visit of Arsenal could potentially put them nine points clear of fifth place with a win. After Thursday’s disappointing European loss, they’ll be desperate to return to winning ways.