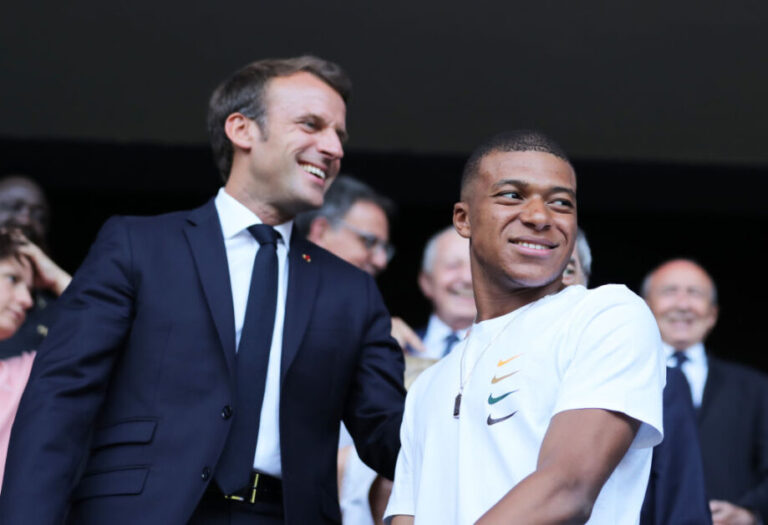 The Parisian side have thrown caution to the wind while trying to retain their star. They rejected a €160 million bid from Real Madrid last summer, despite the risk of losing Mbappe for nothing at the end of this season.

The France international also rejected an eye-watering contract extension in September 2021, fuelling rumours that he would be leaving the club for free.

But PSG have held firm. They are growing increasingly confident that Mbappe will, in fact, renew his deal with the Ligue 1 giants, given his starring role in the team this year.

All that being said, Real Madrid are also well in contention in the race for Mbappe’s signature.

Kylian Mbappe: the next Galactico?

The Spanish giants are the firm favourites to sign Mbappe if he leaves the Parc des Princes. The Frenchman stated his desire to join Real last summer in a move that was blocked by the PSG hierarchy.

However, Mbappe’s expiring contract allows him to consider a move to Spain. This would be a dream come true for the Frenchman, who had posters on his wall of Los Blancos players as a child. Further ammunition for Real Madrid.

Reports suggest that Mbappe and the Spanish side have already agreed on a deal to move there in the summer on a free transfer. Madrid even tried again in the January transfer window, offering PSG a cut-price €50 million for the Frenchman. Again, the French club rejected this offer.

The Parisians still feel like they can turn it around, and have stepped up their efforts to keep Mbappe.

Now, according to El Mundo, French president Emmanuel Macron has weighed in on the saga. He has encouraged Mbappe to stay at PSG. Former president Nicolas Sarkozy is reportedly acting as a mediator.

Macron has previously stated his admiration for Mbappe. According to Marca, he once said: “He is a kid admired by millions of French people.”

This isn’t the first time French politics has waded into the football world. In 2011, Sarkozy played a role in helping to orchestrate the Qatari takeover of PSG. The French government may be inclined to want the best for the biggest football club in their country.

However, President Macron’s influence on Mbappe’s decision is not apparent. They have spent time together in formal settings on numerous occasions and appear to have a good working rapport. For example, Mbappe has been involved in Macron’s campaigns to get French citizens vaccinated against Covid-19. However, even Macron’s personal plea may not be enough to keep the PSG man in the capital.

The Parisians can only hope that the influence of a world leader will let them keep their talisman.