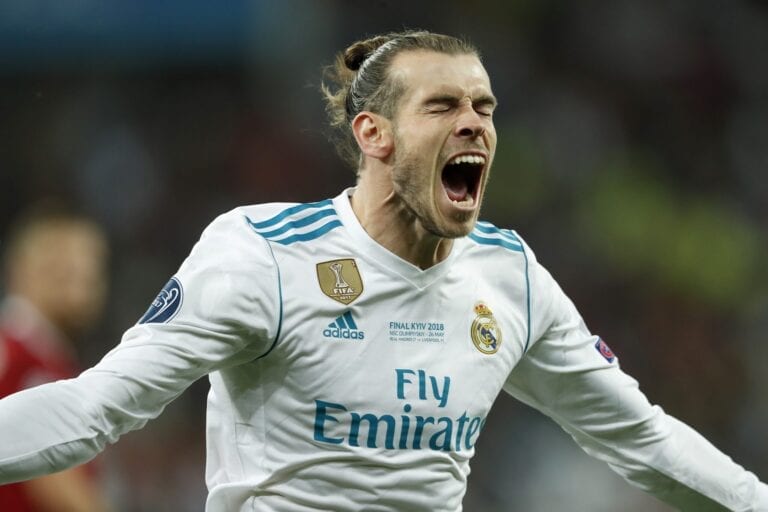 Khalifa bin Hamad bin Khalifa Al Thani has used the Kylian Mbappe to Real Madrid speculation as an excuse to take a shot at Gareth Bale.

Al Thani, 29, holds a keen interest in the future of Mbappe as a result of his association with Qatar Sports Investments – the company that owns Paris Saint-Germain. It’s been a busy summer for the French giants with the likes of Lionel Messi, Sergio Ramos and Gianluigi Donnarumma coming through the door, and yet despite all of that excitement, there’s still an element of concern regarding the immediate future of Kylian Mbappe.

The World Cup star has been heavily linked with a move to Real Madrid as the Spanish giants attempt to prevent a front three of Messi, Mbappe & Neymar from lining up in Ligue 1 and the Champions League next season. There’s been no official confirmation as to whether he’ll stay or go but when it comes to Al Thani, he’s choosing to focus on the price tag.

PSG want a specific amount from Madrid in order to agree to the sale of Mbappe, and in order to try and push their buttons, Al Thani has opted to raise questions about Gareth Bale’s commitment to the Spanish club.

A member of the Qatari royal family has spoken out about Real Madrid’s bid for Mbappe ?

“If you agree to the specified price, contact us. Or complete the season with the golfer.”

Al Thani is referencing the classic “Wales, golf, Madrid – in that order” flag that was hoisted up by Bale who, as we know, has had an uncertain relationship with Real in the past few years.