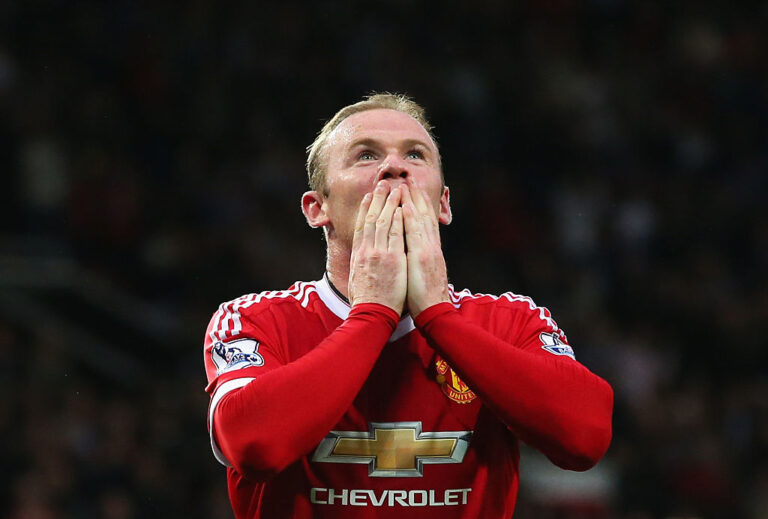 Liverpool forward Mohamed Salah has been named the 2022 PFA Player of the Year – the second time the Egyptian has won the award.

Salah joins an exclusive list of players to have won the award more than once. Mark Hughes, Alan Shearer, Thierry Henry, Cristiano Ronaldo, Gareth Bale and Kevin De Bruyne are the others.

The forward scored 23 goals and provided 13 assists in the Premier League. Liverpool finished a point behind Manchester City in the table.

The goals, however, were not enough to secure the Golden Boot outright. Tottenham forward Son Heung-Min nearly pipped him to the post on the final day. However, Salah struck a late goal against Wolves to share the spoils.

The PFA Player of the Year award has been in existence since 1974. The inaugural award was given to Leeds defender Norman Hunter. The centre-back was part of the side that went an incredible 29 games unbeaten in that season. Leeds would go on to win the First Division title.

Each of the first nine award winners were from different clubs. Liverpool’s Kenny Dalglish broke that cycle.

The award was then dominated by Merseyside clubs for the rest of the 1980s, with Everton arguably the best team on the planet for a part of that decade.

As the 1990s wore on, and into the 2000s, Manchester United players were regular winners of the PFA Player of the Year award. In the last five years, meanwhile, the award has exclusively belonged to Manchester City and Liverpool players.

With all that in mind, can you remember the years in which these players won the PFA Player of the Year award?