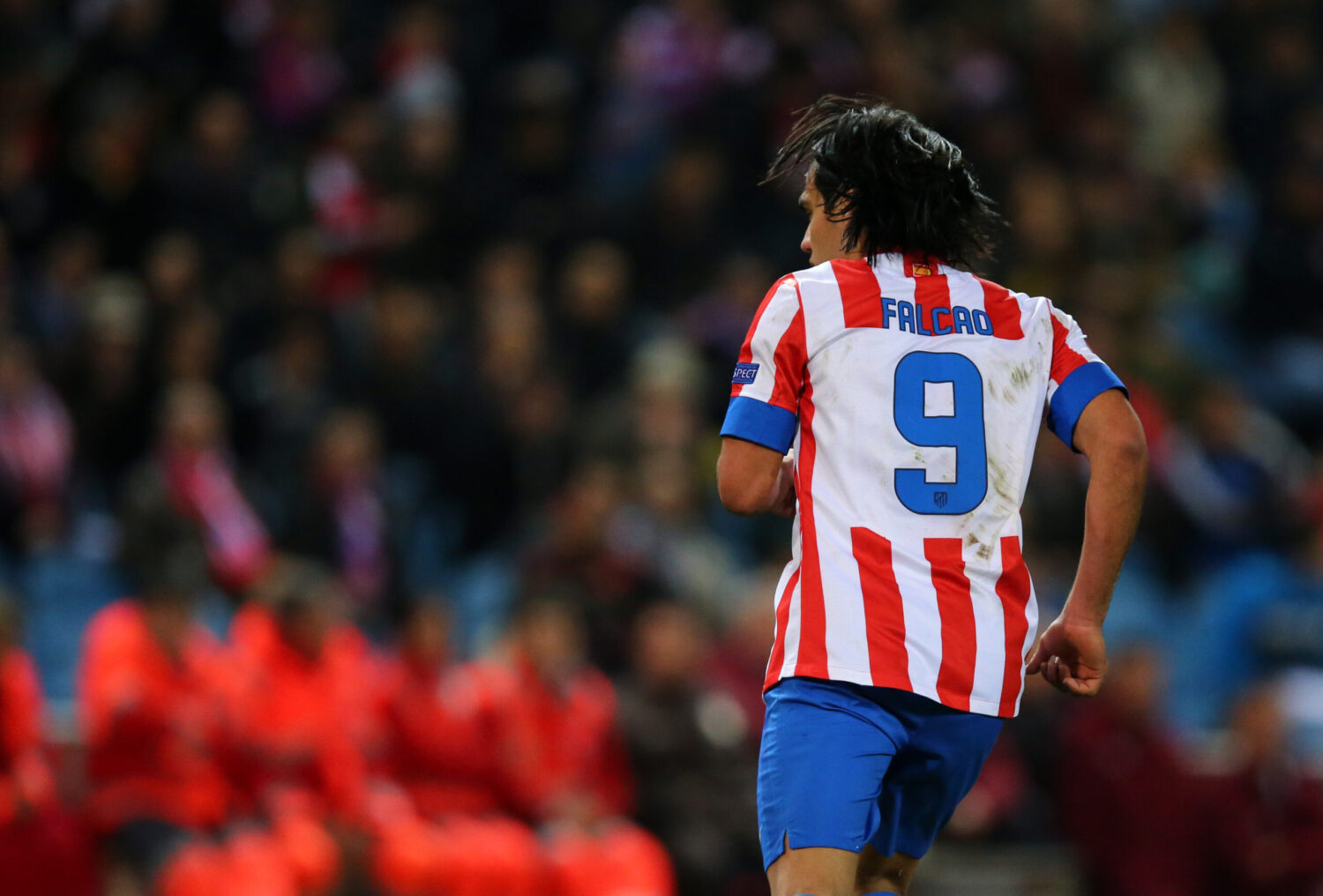 Few strikers boast a highlight reel quite like Radamel Falcao, in his prime he was as complete a striker as you could possibly ask for.

His goalscoring record pre-injury was frankly ludicrous. At Porto he bagged 41 times in 51 appearances, from there he joined Atletico where the goals continued flowing, netting 52 in 68 games.

However after suffering an ACL injury when he joined Monaco in 2013, Falcao’s blockbuster career was put on hold.

Loans to Manchester United and Chelsea sadly didn’t work out the way we had all hoped and it became clear that this career-threatening injury had taken a toll on the Colombian.

Despite those struggles, he did bounce back to lead Monaco to the Ligue 1 title in the 16/17 title upon his return. With 65 goals in 107 appearances for the French outfit, it’s still a record that most strikers would take in a heartbeat.

To celebrate the forward’s birthday, the French UEFA Twitter account compiled all 17 of his Europa League strikes, reminding us all just how good he was during his prime.

Towering headers, slick finishes, penalties, tap-ins – they’re all there, all while looking incredible too.

Obviously, we could finish this piece off without a nod towards that overhead kick. You know the exact one we’re talking about, but you’re not bored of watching it yet, are you? 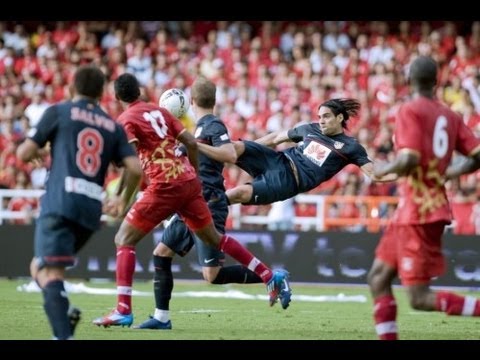