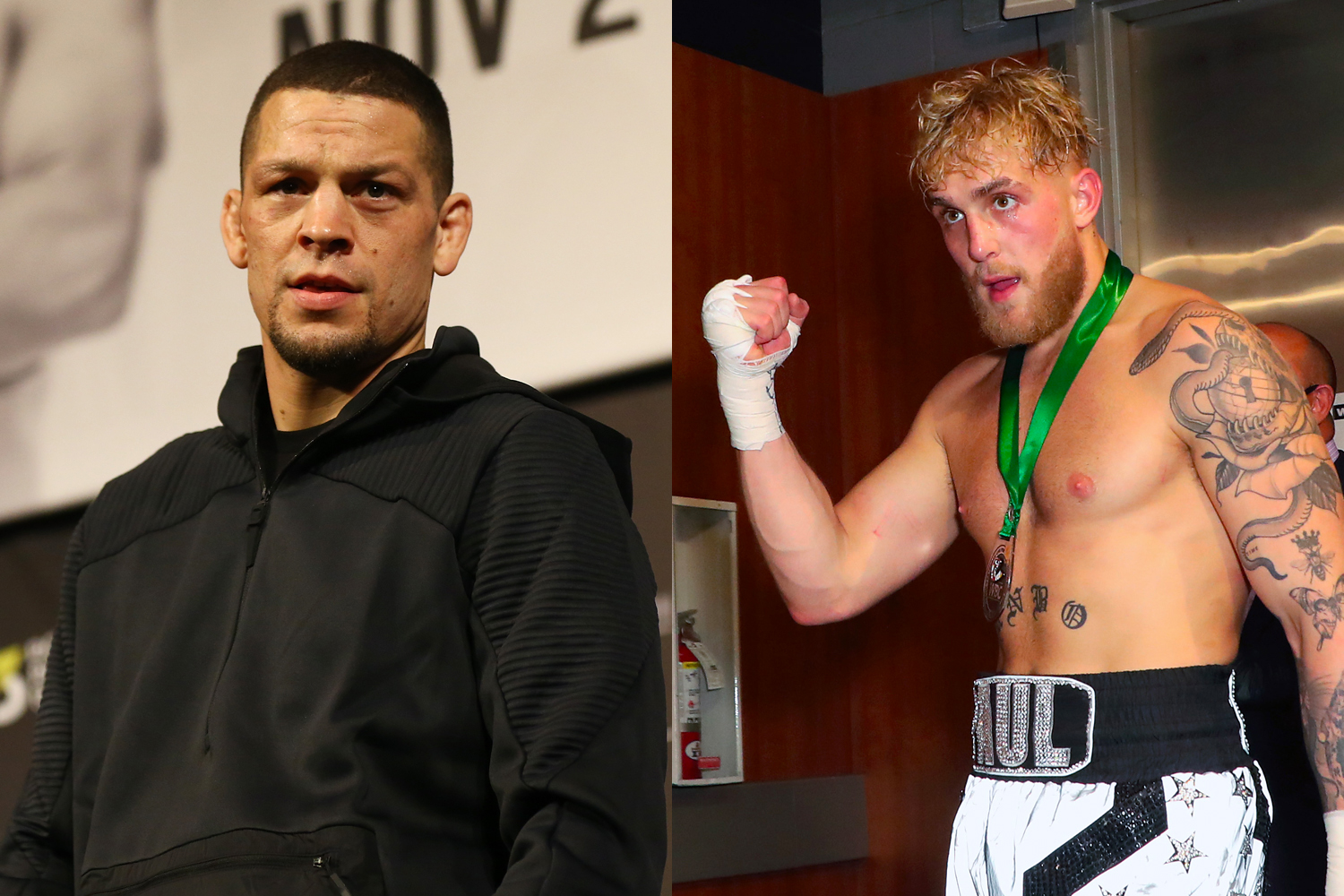 In another weird turn from 2021, Nate Diaz has responded to YouTuber Jake Paul calling him out to face him in a boxing match.

Paul, who is set to fight former UFC star Ben Askren in April, has called out a number of MMA stars following his win against Nate Robinson on the Mike Tyson vs Roy Jones Jr. undercard.

Among those names was Nate Diaz, who seems to be open to the idea of fighting Paul at some point down the line.

The 35-year-old had previously hit out at Paul following his video call-out of Conor McGregor.

Jake Paul u need your ass beat for free u spoiled fuck u can’t really fight dumbshit your gonna end up with your ass whooped for real somewhere talking like that ??

Speaking to ESPN in a rare media appearance, Diaz revealed that while any potential fight between the two might not be in his immediate future, it will likely happen eventually.

Asked about the likelihood of fighting the 24-year-old, he said: “Nah, not at the moment. But at some point for sure.”

He continued: “I don’t know, we’ll see what happens.” 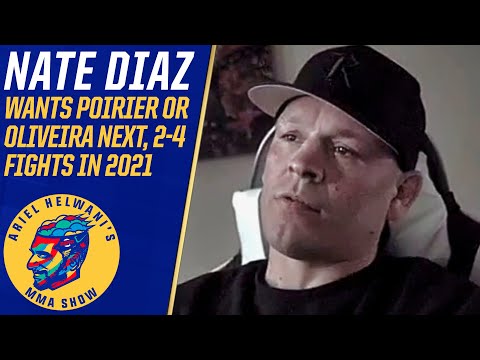 Addressing Paul’s fight with Askren, Diaz said the matchup could be an interesting one due to the unpredictable nature.

“I think one thing he has to understand is he’s fighting Ben Askren.

“That’s a different type of boxing match than he’s probably going to be used to.

“So, he better bring some goofy, unorthodox wrestlers to spar with.

“Because sometimes those are the harder fights just because they’re unorthodox and you don’t know what to expect coming from a boxing point of view.

“I would expect Ben Askren [will win]. But it could it be tough, it could be easy.

“Who knows? That’s what makes it kind of interesting.”