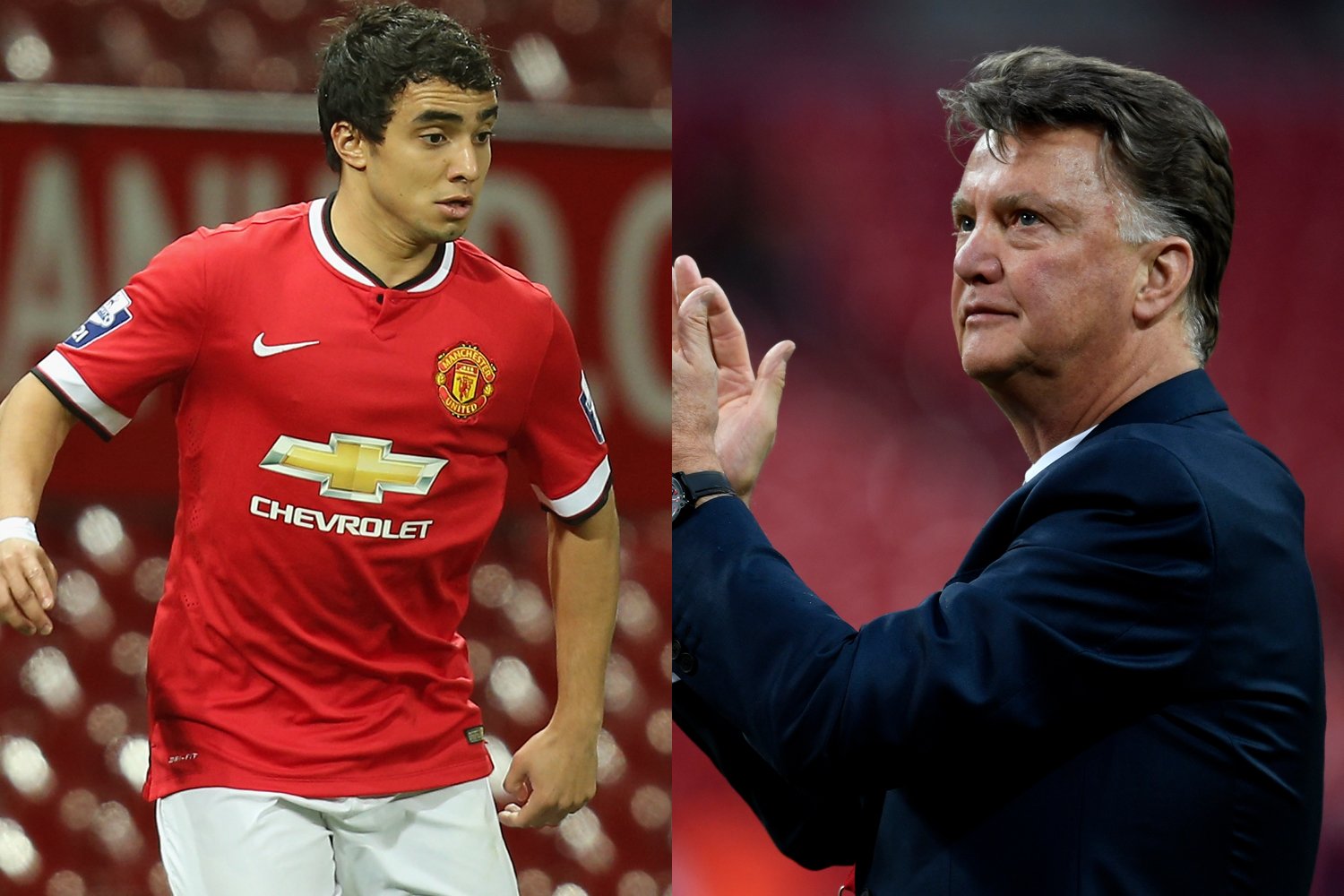 Rafael da Silva became a fan-favourite during his time at United, however Sir Alex Ferguson’s retirement took its toll on the defender’s Old Trafford career.

Despite being a regular starter under Ferguson, winning three Premier League titles, Rafael only lasted one season under Louis van Gaal before being sold to Lyon in 2015.

Now the Brazilian has made clear his feelings towards van Gaal, claiming that he was never given a chance to fight for his place under the Dutchman.

“When they said Van Gaal was the manager, a lot of friends called me. I could not believe it, as a lot of people told me he does not like Brazilians (because of their style of play). They told me, ‘The first thing he is going to do is take you out,'” the 30-year-old told Adam Crafton of The Athletic.

“Actually, it was the second thing because on the first day, he did not speak to me. On the second day, he said, ‘You can leave.’ I had not even trained and he said that. I could not believe it… He did not explain why.”

“He said, ‘You will not play this season, I am not going to use you, if you want to leave, you leave.’ I said, ‘OK.’ I still tried to battle for my place. I stayed one year with him. It was so, so hard. He is one of the worst people I have worked with.”

The right back also went on to criticise the manager’s after-dinner speeches.

“Every day, after breakfast, after lunch, or if we had dinner together, he would speak to everyone for 15 minutes… You know when you start to stop listening to what someone is saying, because they speak so much? He wanted to show he could speak. But it was every day! All the time! You need to wait for everybody to finish their food to leave, which is fine, OK.

“But then we watched him talk, for 15 minutes, with all due respect, about shit. That is the truth, man. It was sh*t.”

The Brazilian also gave his opinion on the man currently in charge of United, defending Solskjaer from criticism despite the club’s unconvincing start to this campaign.

“It is all a bit harsh. It is the first game – relax. Of course we need to get better. People don’t care if the players only had one pre-season game to prepare. They just say, ‘OLE OUT, F**KING HELL, WHY DON’T YOU BUY PLAYERS?’ That’s what I don’t understand.

“Of course we need some players but last season, we finished winning nearly every game. The team was growing together. Now, you listen to people and it is as though if we don’t buy players, we will lose every game.”