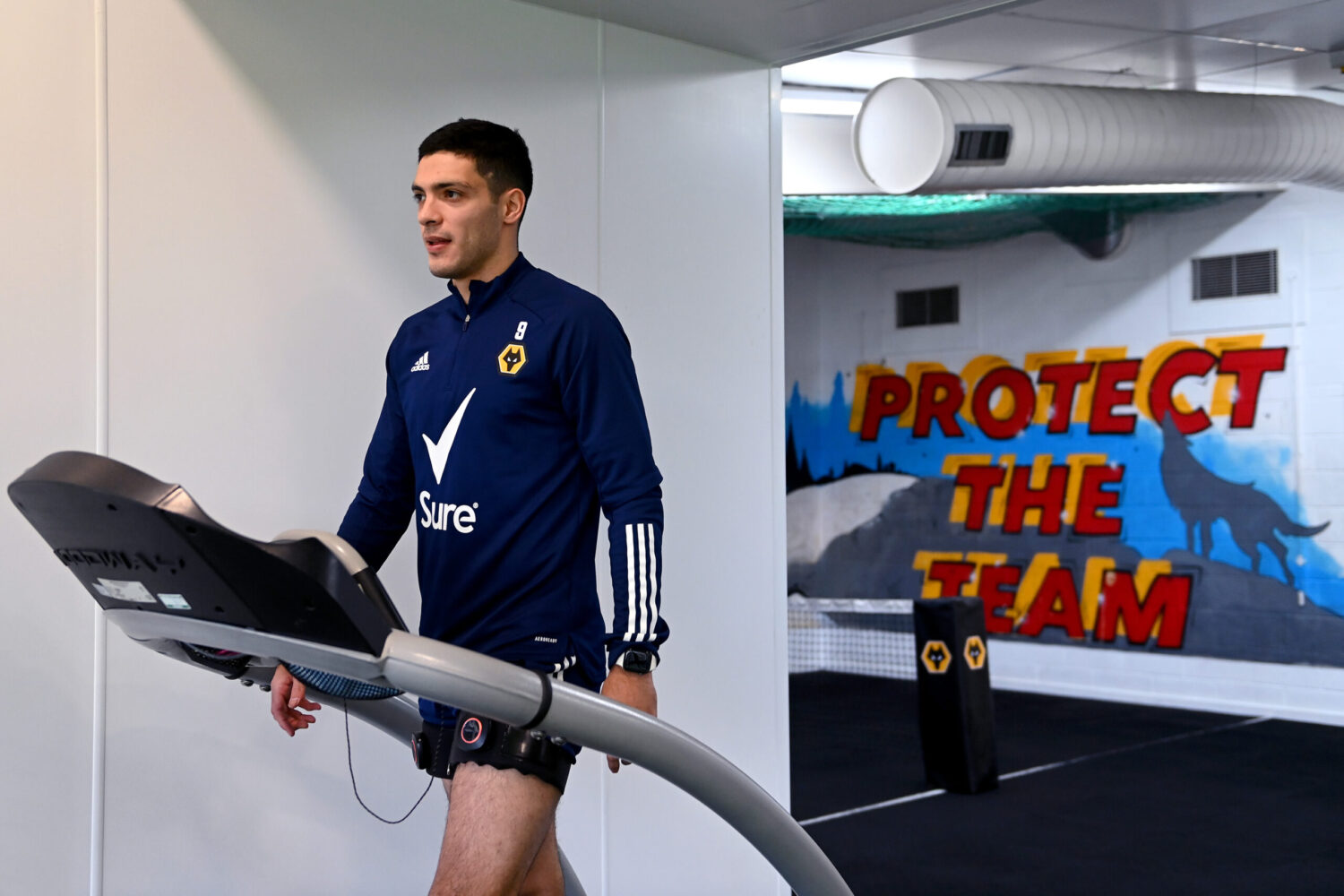 Wolves striker Raul Jimenez has made another positive step towards returning to action according to Wolves boss Nuno Espirito Santo.

Jimenez has been out since November following a clash of heads with Arsenal defender David Luiz.

After the collision it was confirmed that the Mexican had been taken to hospital and would undergo surgery on a fractured skull.

Since then Nuno has been providing regular updates on Jimenez’ progress, even recently revealing that he could actually feature again this season.

The Wolves boss has now offered up another positive revelation, saying that the club were delighted with how he was doing, though still couldn’t put an exact date on any potential return.

“He is doing good. He had a consultation and the results are amazing.

“So, gradually he will progress. It’s too soon yet to predict an exact point.

“He’s working by himself, but with a good intensity in his training sessions, so we’re really positive and delighted with how he is doing.”

The 29-year-old has been regularly present at Wolves games over the last few months, and the news will undoubtedly be welcomed by football fans around the world.