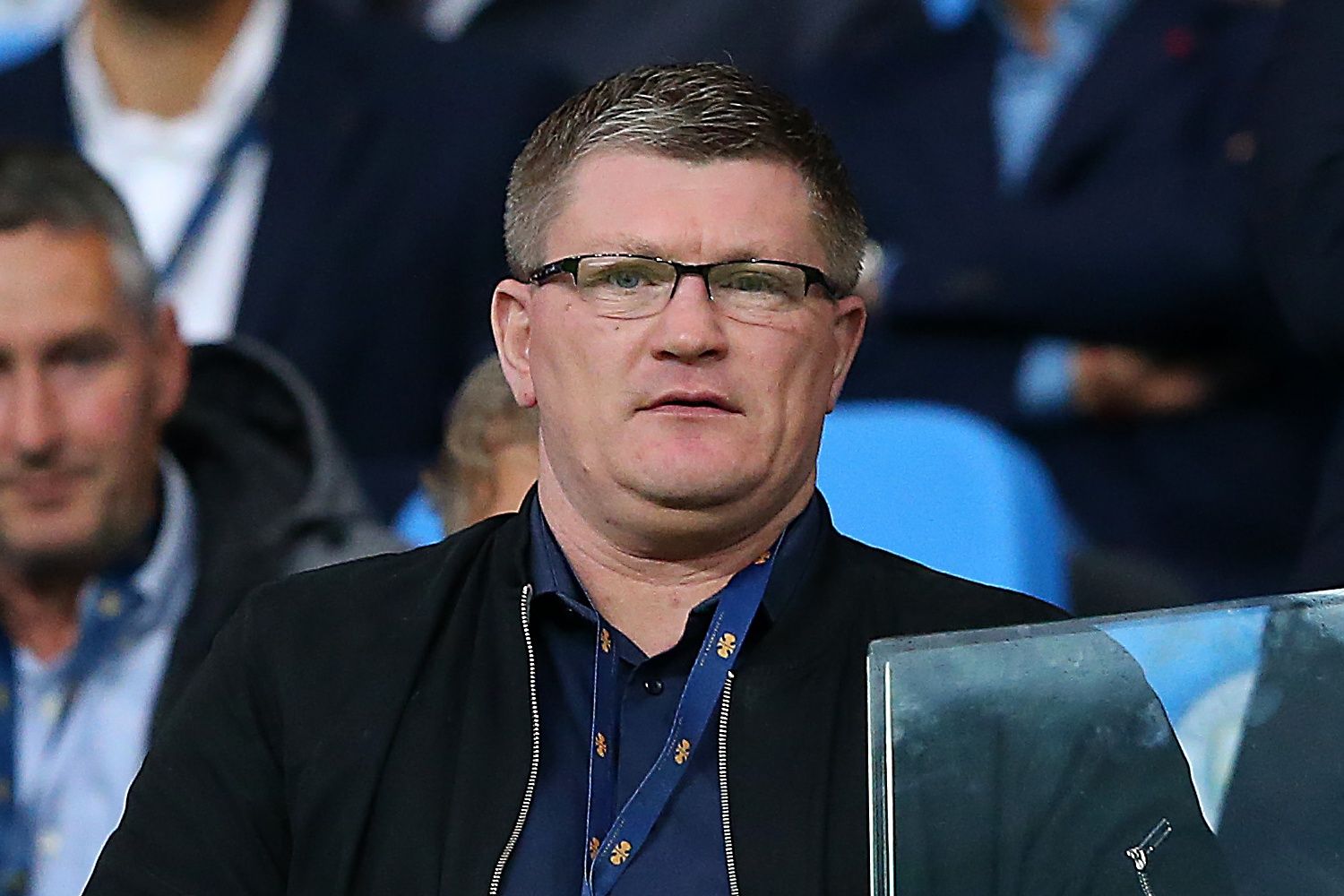 Over the course of the last few days we’ve seen many opinions come out regarding Mayweather vs Paul. Some loved it, some hated it, and others aren’t quite sure where they land.

The two men battled it out in an eight-round bout down in Miami and while there was no official winner declared, Mayweather certainly managed to get the better of their exchanges.

One man who knows a thing or two about fighting Floyd Mayweather is Ricky Hatton, and during a heated recent Instagram post, he wasn’t afraid to let fans know what he thought about what went down.

“WTF was all this about? What happened to the days where fighters would put there lives on the line to try be the best and at least fight the best.” He began.

“Now we have fighters calling out youtubers as that’s where the most money is these days due to the social media world we live in???I can live with an exhibition like mike(Tyson)and Roy(Jones)did between two legends of our sport but the greatest fighter of all time who has only recently retired against somebody who’s only there cus of how many followers he has and not because of who he’s previously beat???

“Money is important that’s why we went from the amateurs and turned pro. But these days money seems more important than the legacy. Floyd and Logan,hey Everyman to there own. Good luck to both. My personal opinion that was s*** for boxing. #getupthereboy”

Ricky Hatton fought and lost to Floyd Mayweather back in December 2007, going on to fight four more times before retiring from professional boxing with an impressive 45-3 record.