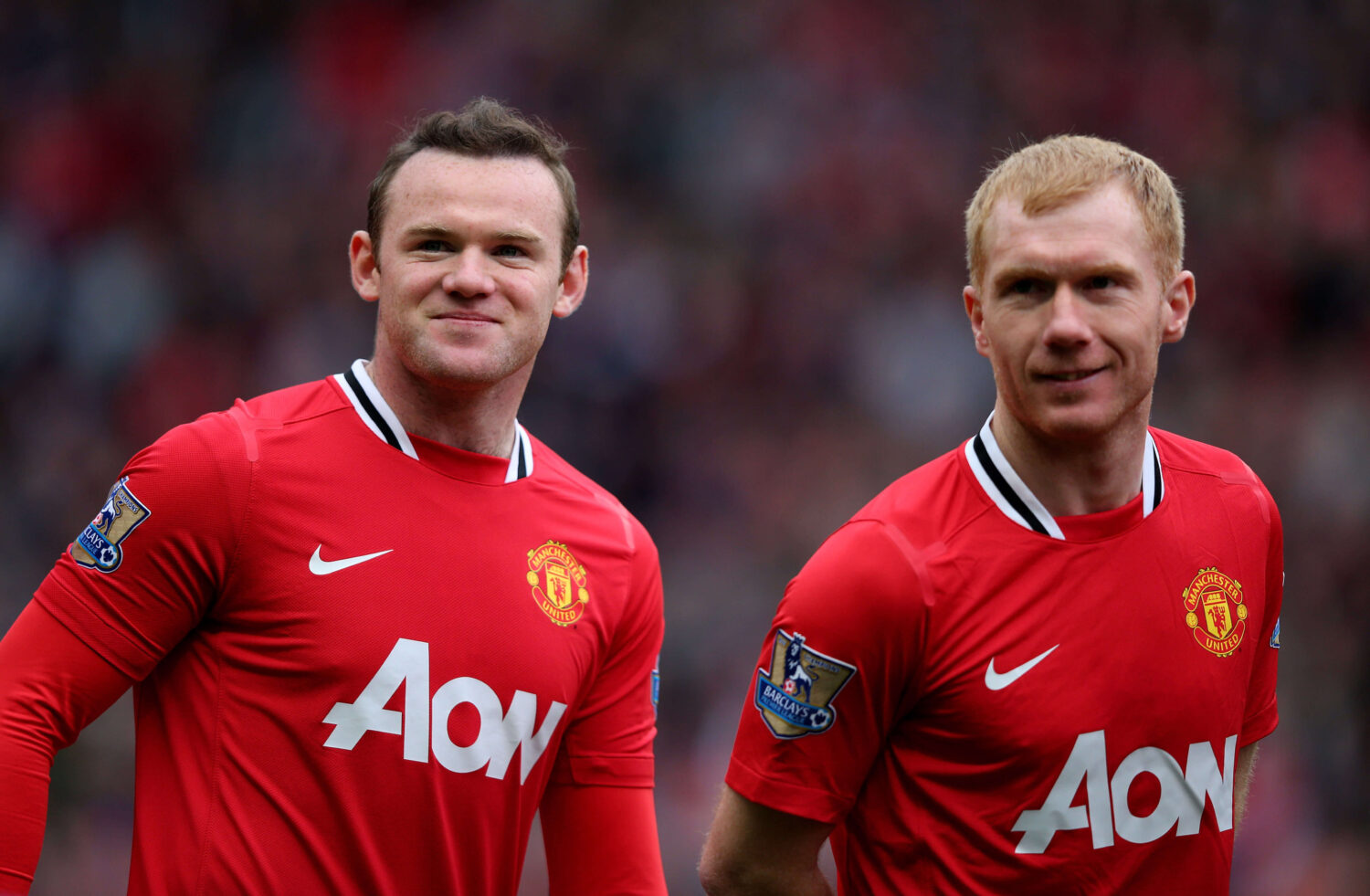 Wayne Rooney and Paul Scholes are amongst the first names confirmed to be playing in this year’s edition of Soccer Aid.

Soccer Aid was set up in 2006, and features an England side taking on a Soccer Aid World XI side. The event raises money for the children’s charity UNICEF.

This year’s match – the 10th edition – takes place at Etihad Stadium on September 4.

Rooney, who is currently in charge of Derby County, managed the England side last year but will now put the football boots back on and feature in the event.

His teammates will include Scholes, Gary Neville and Ashley Cole.

David Seaman and Micah Richards, meanwhile, will be part of the England coaching staff.

Nine-time Olympic gold medallist Usain Bolt will again feature for the World XI, having featured in the 2018, 2019 and 2020 editions.

Amongst those confirmed as his team-mates are Roberto Carlos and Patrice Evra, as well as radio presenter Roman Kemp and musician Tom Grennan.

As in the past two editions, Harry Redknapp will take charge of the World XI team.

Last year, the World XI won on penalties at Old Trafford. On that occasion, the game was played behind closed doors due to the Covid-19 pandemic.

Rooney: “I’ve got the chance, one last time”

After being confirmed as a participant in this year’s edition, Rooney said: “Pulling on the England shirt is always special, so I’m absolutely delighted to be doing that again in Soccer Aid for UNICEF this September.

“Managing the England team last year was great but being around the players made me want to lace up the boots again – now I’ve got that chance, one last time.

“Soccer Aid for UNICEF has been a massive force for good since it started back in 2006 and I know the public will support us again this year by purchasing tickets which are now on sale.”

More details about the event can be found via the Soccer Aid website.