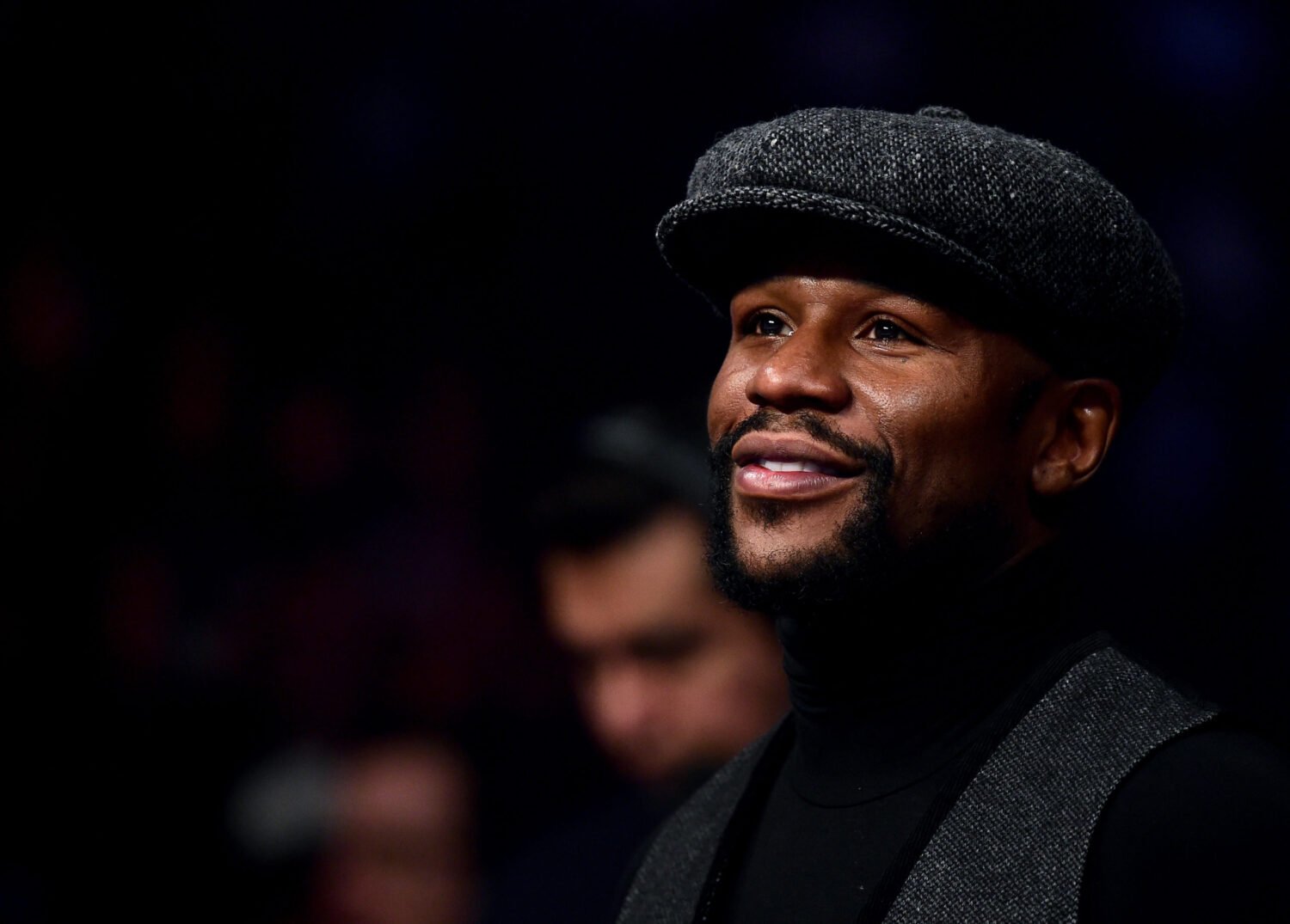 Floyd Mayweather has issued a response to those who criticised his fight against Logan Paul last weekend.

‘Money’ stepped back into the ring on Sunday night in an eight-round boxing exhibition against YouTuber Logan Paul. The bout had the odd bright moment but for the most part, Mayweather was able to dictate the pace and control Paul at every available opportunity.

There was no winner formally declared but with many insisting Floyd had clearly lost a step, there was a big elephant in the room during the post-fight press conference as Mayweather was questioned about what this does to his legacy.

What came next was an iconic “promo” that highlights precisely why he’s not just regarded as one of the greatest boxers of all-time, but one of the best businessmen too.

“They say ‘It’s not all about the money’ but the thing is, your kids can’t eat legacy.” Mayweather declared.

“Patches on my trunks are worth $30 million alone, so who is the smartest man in boxing really?

? Floyd Mayweather in full flow as he shows why his nickname is 'Money' at the press conference after Logan Paul…

“If you guys don’t want to see me fight exhibitions then don’t come, don’t watch! When it comes to legalised bank robbing, I’m the best.

“The guys y’all said was extraordinary, the Canelos [Alvarez], the [Manny] Pacquiaos, I made them look ordinary.

“When I see there’s a chance for me to do a heist, a quick heist, at the end of the day, I’m the smart one. “They say ‘Oh Floyd don’t look good like he used to look’. My bank account looking better and better each and every day.”

The land of celebrity boxing will continue to expand on August 28 when Jake Paul squares off against former UFC champion Tyron Woodley.