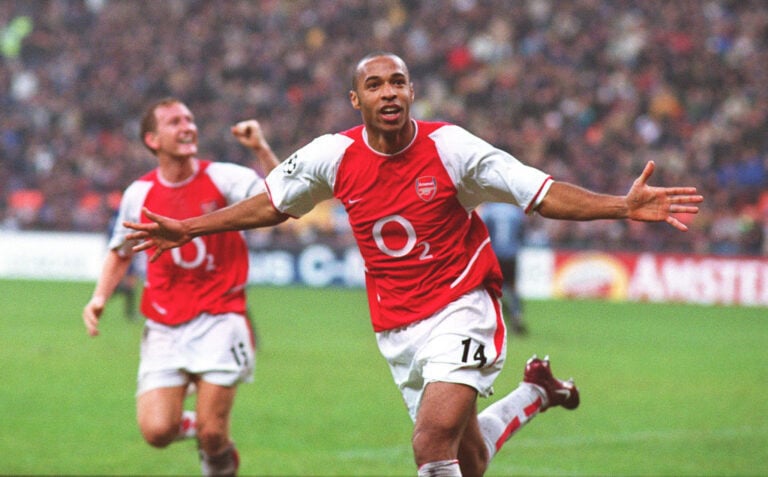 With the Ballon d’Or set to be awarded this evening, let’s have a look back at three of the biggest snubs in the awards’ history. There have been some surprising winners through the years, some deserving of the prize. Others, not so much.

Before Lionel Messi and Cristiano Ronaldo graced the Ballon d’Or stage, a player scoring 42 goals and registering 26 assists in a calendar year was incredible.

Messi and Ronaldo have normalised the sensational. In 2003, when Thierry Henry notched those stats, he looked a shoo-in for the Ballon d’Or. Instead, it was Juventus hero Pavel Nedved who won it. A surprising result when you look at Nedved’s stats in comparison. The Czech recorded 14 goals and 17 assists that season.

Despite winning an impressive treble with Inter Milan and reaching the World Cup final with The Netherlands, Sneijder failed to win the Ballon d’Or in 2010.

Instead, it was that man again, Lionel Messi. The Argentine international had a great season, although there was a strong feeling that Xavi, Andres Iniesta or Wesley Sneijder would be worthy winners. Sneijder’s 11 goals (including three for the Netherlands) and 15 assists were impressive numbers for the playmaker.

The year our lives would, in many ways, grind to a halt due to the COVID-19 pandemic. Football carried on in empty stadiums to provide a little bit of normality.

It was seen as a shock that awards weren’t going to go ahead through an online ceremony. Robert Lewandowski was in sensational form producing incredible numbers throughout the season.

The striker ended the campaign with 48 goals and seven assists for Bayern Munich in all competitions. The Bavarian side clinched the Bundesliga, German Cup, DFL-Super Cup, UEFA Super Cup and the FIFA Club World Cup in an outstanding season.

The Ballon D’Or wasn’t awarded to anyone, leaving the football world shocked at Lewandowski’s snub.