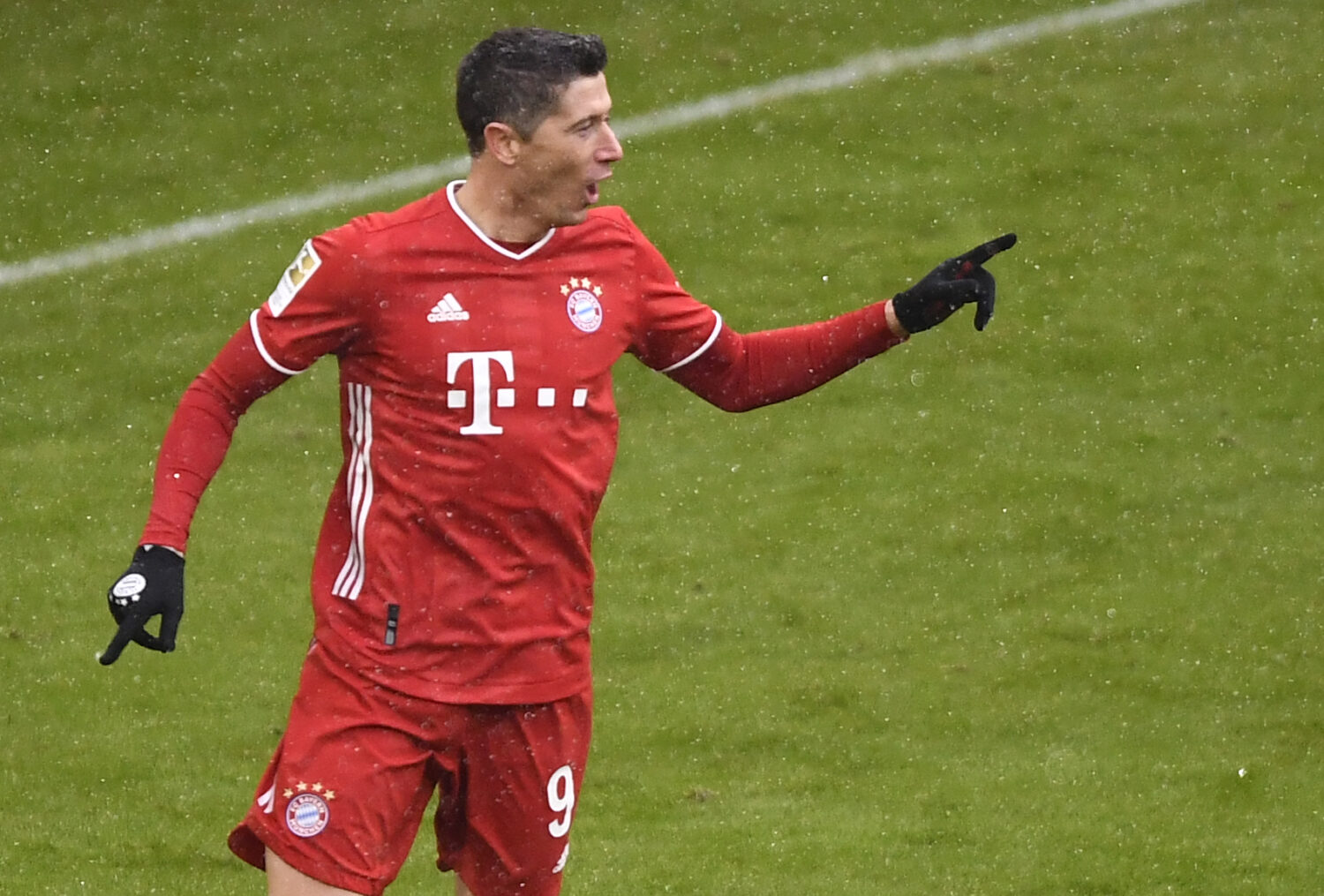 Robert Lewandowski is an absolute freak, in the kindest and most genuinely impressive way possible.

His goalscoring record over the last few years has been nothing short of astonishing, something made that bit more impressive when you consider that he is by no means a straightforward poacher.

His all-round game, whether it be holding the ball up or an ability to beat players, has cemented the Poland international as one of the most complete strikers of all time.

Unsurprisingly, Lewandowski has shattered record after record, and over the weekend another tumbled as he bagged his 21st goal of the campaign. His strike in Bayern’s 2-1 victory over Freiburg meant the forward was the first to reach the 21-goal mark at the halfway point of the season, surpassing the great Gerd Muller’s previous record of 20 which came in the 68/69 season.

⚽ @lewy_official has now scored more goals in the first half of a Bundesliga season than any other player before ?#BLMatchday pic.twitter.com/OXpvwTYiyj

Lewandowski has now scored in every single one of his last six appearances in the league, a period which has brought a very respectful nine of his total 21 for the season.

After finishing last year’s campaign on 34 goals, there’s a very real likelihood that he could go a few better this time round. That hallowed 40 goal mark will surely be in the back of his mind.

It’s not just on the goalscoring front that he’s excelling either. The number nine is on track to beat his career-best eight assists in a season, having registered five already.

Surely the best in the world right now?