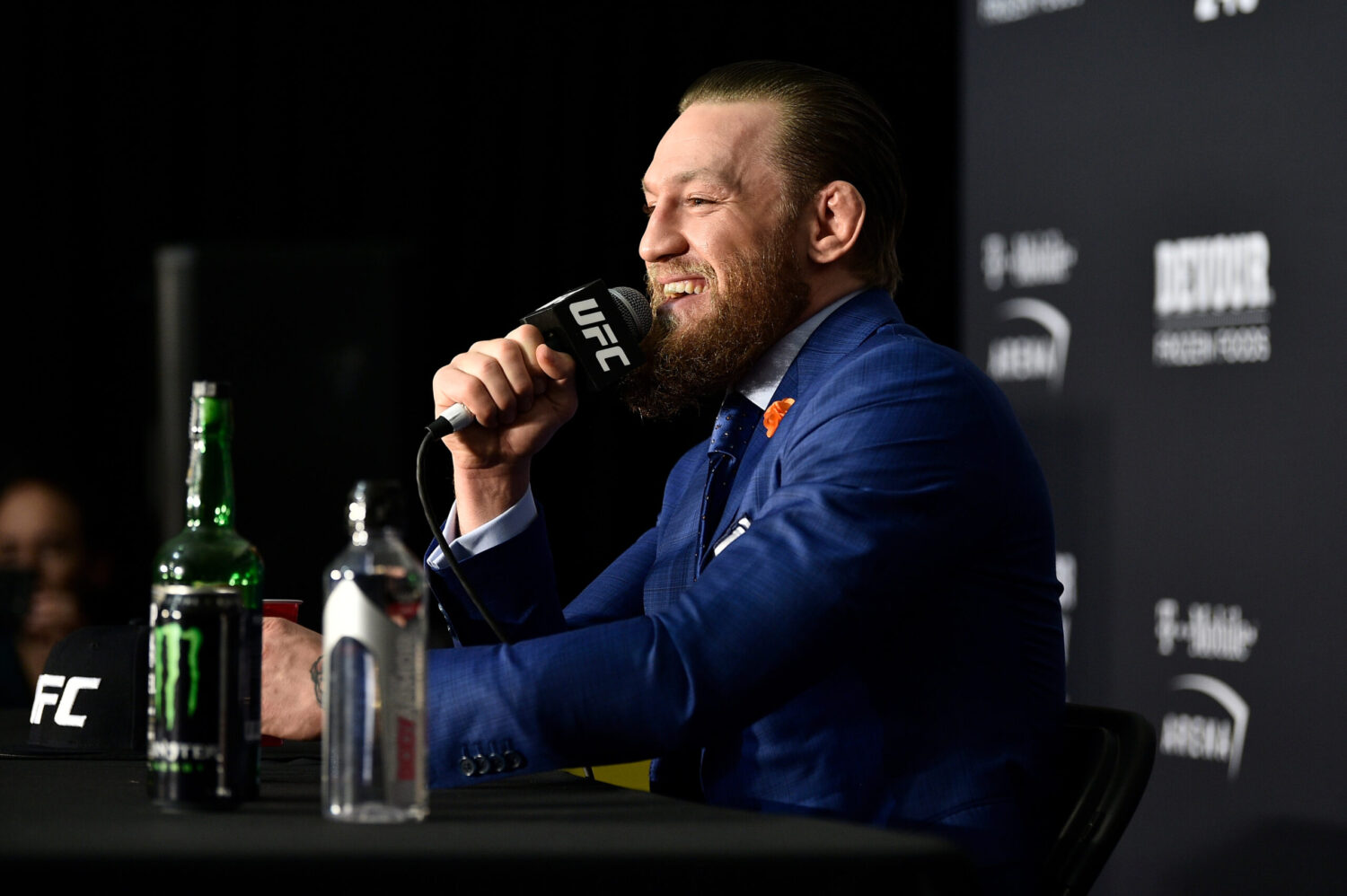 Conor McGregor is set to step into the octagon again this weekend, despite claims last year that he had retired from the sport.

Like the previous two times he made that same claim though, the decision didn’t last too long.

McGregor has now shed some light on the reasoning behind the latest retirement announcement, citing a lack of progress relating to his fight schedule.

Speaking to ESPN, the Irishman said: “There were a lot of talks about me coming back, I was so eager to come back, I wanted to come back.

“The Tuesday after the Cerrone fight I had that meeting with Lorenzo and Dana and the conversation was, ‘What is next?’ but we didn’t get the answer at the dinner.

“It didn’t come to fruition and I was eager and tried to get things moving but with all the circumstances, with the year it went the way it went and it is what it is.” 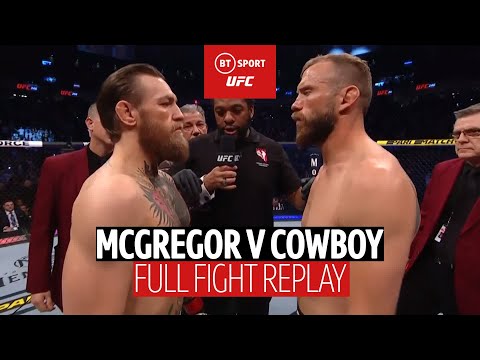 Despite that, McGregor did go on to admit that he’ll be sticking around for a while.

“I’ll probably never retire form the game to be honest, I’ll be competing for a long log time yet,

“It was born out of frustration, when you’re trying to get these events and get things moving and it’s not happening… it felt like I was shelved, I felt like if I’d been run out a couple more times last year, not only would my skill set and my sharpness be in tune, we’d be talking $800million in revenue for the company.

“It is what it is, the past is the past. I’ve got what I needed to get off my chest and I feel it’s been reciprocated well. We’re focusing on the positive and we’re in a good place.”

McGregor will be hoping to replicate his emphatic victory over Cerrone at the start of 2020 when he meets Dustin Poirier this weekend. It took him just 40 seconds to emerge victorious over Cowboy after landing a series of devastating shoulder strikes to his opponent.