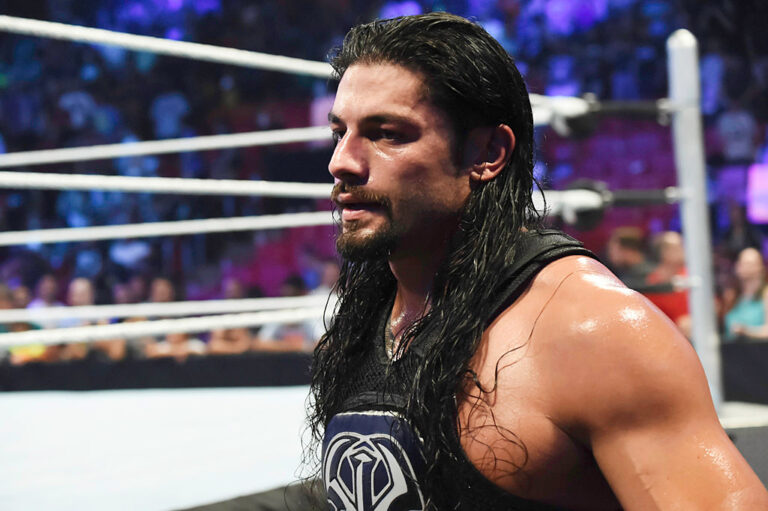 After arriving back in the WWE after six years away, Cody Rhodes has the world at his feet, and Roman Reigns is more than aware of his threat.

Transforming into one of the biggest stars in the sport in AEW, fans of the world’s premier wrestling promotion desperately wanted Rhodes to return. And at Wrestlemania 38, they got what they’d been begging to see.

The two-time Intercontinental champion made his comeback on the grandest stage. He collided with Seth Rollins, and after recovering from a pedigree, he finished his opponent with a devastating CrossRhodes to send the crowd into raptures.

Cody Rhodes is back and means business

After his sensational performance, the fans couldn’t wait for more. The 36-year-old arrived on Monday Night Raw and made his intentions perfectly clear.

In his first run with the company, Vince McMahon failed to see the superstar’s potential. But after rising to prominence in AEW, where he won titles, headlined PPVs and captivated packed out arenas, the chairman is more than aware of the magic Rhodes can create.

However, the road to winning the championship is anything but easy. He’ll have to go through a murderers’ row if he wants a shot at the title.

On April 11, he took out The Miz in explosive fashion and now he’s focusing on a rematch with Rollins. They will square off at Wrestlemania Backlash, and this time ‘The Messiah’ will have time to prepare.

But providing he can get the job done for a second time, a match against the champion is just around the corner.

‘The Big Dog’ is one of the most dominant athletes in WWE history.

He currently holds both the Universal Championship and the WWE World Heavyweight championship. However, despite coming off a career-best victory against Brock Lesnar at Wrestlemania 38. He’s already becoming frustrated with the love Rhodes is getting from the WWE Universe.

After Raw went off the air, the champion joined The Usos to compete in a six-man tag team dark match. The crowd, clearly still pumped up with what they’d seen from Rhodes earlier on, began taunting the unified titleholder.

Reigns stole a pro-Rhodes fan sign and ripped it in half. He then passed it to Jey Uso, who launched it back at the spectator. Although the WWE isn’t ready to give us this match-up, the foundations are nicely bubbling away beneath the surface.