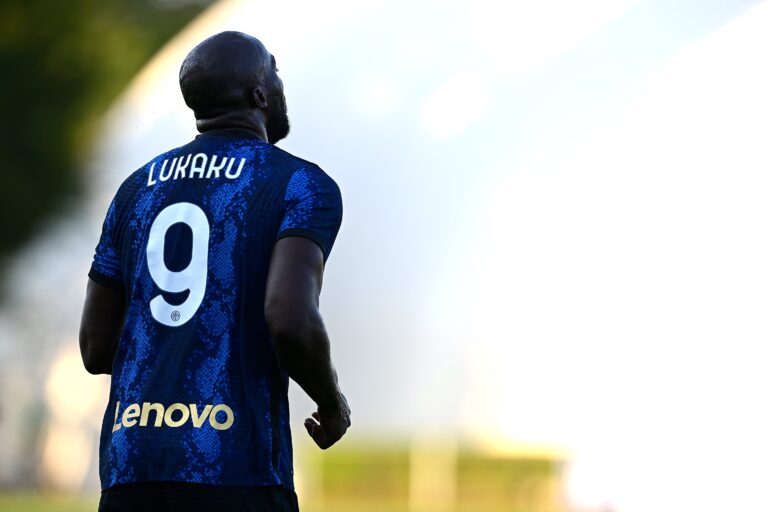 Chelsea are looking set to complete the signing of Inter Milan striker Romelu Lukaku for a club-record fee, believed to be £97.5 million.

The deal will smash Chelsea’s previous record fee, which was set when they signed Kepa Arrizabalaga from Athletic Bilbao for £71 million.

Lukaku is undergoing his medical today in Italy, with BBC Sport reporting that some details of the transfer are still to be resolved.

The striker is set to embark on his second stint at Stamford Bridge if the transfer goes through, having moved to the club from Belgian giants Anderlecht at the age of 18.

He then moved to Everton in the summer of 2014 after a successful loan spell. In his last season with the club, he netted 25 goals in 37 Premier League appearances before being signed by Manchester United.

After two years in Manchester, he moved to Inter Milan for a fee of €80m in the summer of 2019. The Belgian won the Serie A‘s Most Valuable Player award last season after helping Inter to win the Scudetto.

The 28-year-old’s move back to the Blues would officially make him the most expensive footballer of all-time based on cumulative transfer fees, according to Transfrmarket.

The current record is held by Neymar, who has cost a fee in the region of £279.18m across his moves between Santos, Barcelona and Paris Saint-Germain.

Behind him is Cristiano Ronaldo, whose £80m move to Real Madrid in 2009 was a world-record fee at the time.

In terms of non-active players, former Inter and Argentina striker Hernan Crespo leads the way with combined fees of £114.25m. Behind him is Nicolas Anelka, who commanded total fees of £111.47m across his eight transfers.

Mateo Kovacic is the sole Chelsea representative in the top 50 prior to Lukaku’s arrival, having recorded total fees of £84.60m.