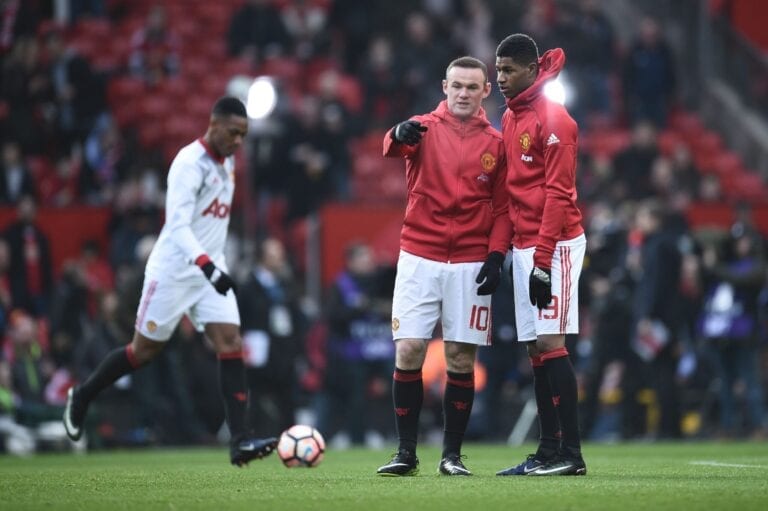 Wayne Rooney has advised Marcus Rashford to “keep learning” and “keep working hard” as he progresses in his professional career.

Rooney and Rashford both played together at Manchester United – although whilst Rooney’s time at Old Trafford was coming to an end by that point, Rashford’s was just beginning.

The 23-year-old has since gone on to score a total of 87 goals in all competitions for United since making his debut in 2016, with 20 of those coming this season.

The pair were reunited on BT Sport’s Behind the Lines, hosted by former United defender Rio Ferdinand.

The segment was billed as a Manchester United ‘past and present’ feature, covering a range of different topics.

One of those topics was based around the advice Rooney would give to his former team-mate.

Rooney said: “The advice I would give him is just to keep learning, keep working hard. 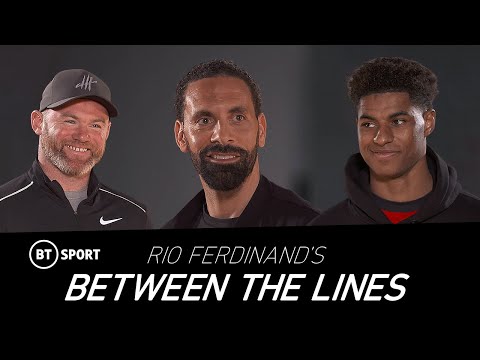 “When you’re in those bad moments, keep it simple. Simplify your game and you’ll get through it quicker.

Rooney explained that if he was isolated during a game, he would try to occupy different positions on the pitch in order to be more involved.

“What we had was we had good rotation. We had [Carlos] Tevez, Louis Saha, [Cristiano] Ronaldo, Ji-Sung Park – great players.

“We interchanged positions a lot and caused teams problems. I think it’s good we had that freedom, but what we had beyond that is if I ended up in the right wing position, I defended from there.”

When asked about whether that same freedom exists in today’s game, Rashford replied: “I think that’s when we play our best football.