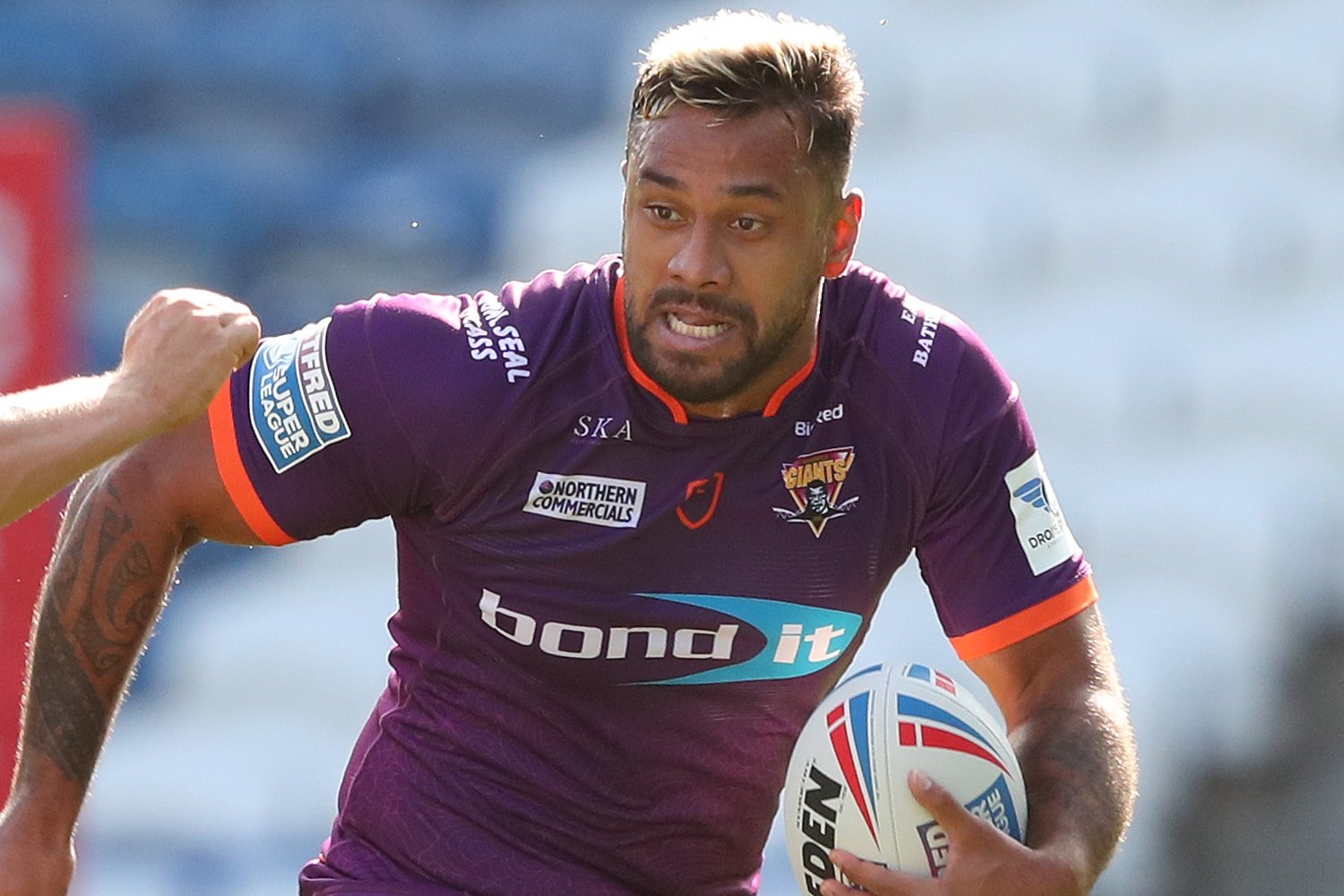 Huddersfield forward Kenny Edwards has been banned for 10 matches for putting his finger up his opponent’s bum during a game.

In what is truly one of the most bizarre sporting suspensions we’ve ever seen, Edwards has been handed the sanction as a result of a complaint brought about by Catalan Dragons prop Sam Kasiano.

The referee at the time, Ben Thaler, placed Edwards on report in a game that saw the Giants fall to a nasty 50-12 defeat at the hands of the Dragons.

The Rugby Football League’s match review panel made the decision and determined that it was a Grade F offence which is considered to be the most severe available. It was then subsequently handed to an independent tribunal that made the decision in the wake of a hearing last night.

In addition to the suspension Edwards, who actually used to play for the Dragons, has to pay £500 – a fine that has split rugby fans down the middle with regards to whether it’s enough, or whether it should have even been given.

Catalans’ Joel Tomkins received an eight-game ban for something similar in 2020 with this also being an issue when it comes to players grabbing each other’s testicles. The latter tactic, funnily enough, tends to be used quite regularly in the world of Sunday League football when players are preparing to defend a corner or free kick.

Kasiano himself wasn’t completely innocent in that game either as he’d initially been given a Grade B warning due to “dangerous contact”, although he did have his suspension revoked.

Kasiano pleaded guilty to the offence but the tribunal agreed the charge should be downgraded and he avoided a ban, freeing him to play against Leeds on Friday.