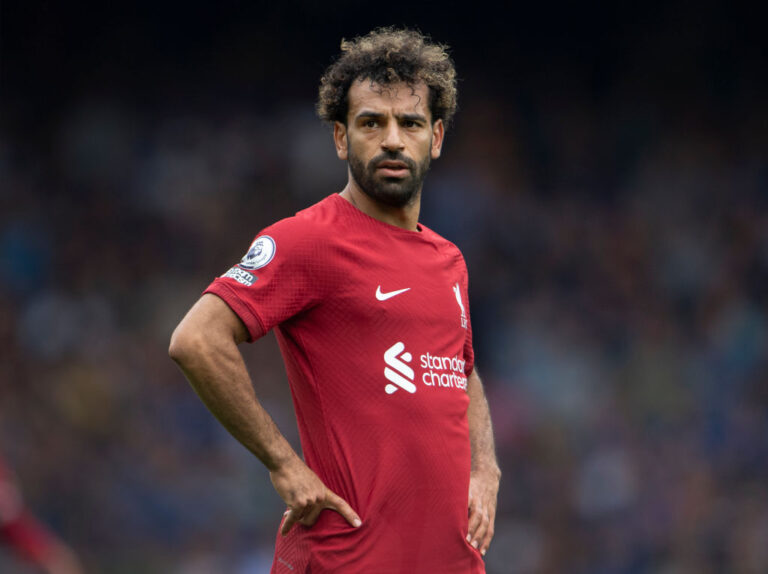 His comments come ahead of the BMW PGA Championship at Wentworth this weekend. The tournament marks the first DP World Tour event in which LIV Golf players will play since the controversial series’ inception.

A total of 18 LIV players will tee-off at Wentworth this week following the completion of the LIV Golf Boston event last Sunday. Dustin Johnson took a dramatic win via play-off in that competition. However, he will not be playing at the BMW PGA Championship.

Instead, the likes of Lee Westwood, Bernd Wiesberger, and Sergio Garcia will play at the DP World Tour competition.

Unsurprisingly, their appearance will make for a very frosty clubhouse over the weekend in Surrey. PGA stars have criticised their LIV counterparts in the past, with Rory McIlroy also sharing further thoughts recently.

Speaking in his FedEx Cup victory news conference, the PGA Tour star delivered another critique of the Saudi-backed series.

“I hate what it’s doing to the game of golf,” said McIlroy, quoted via USA Today. “I hate it, I really do. Like its going to be hard for me to stomach going to Wentworth in a couple of weeks’ time and seeing 18 of them there. That just does not sit right with me.”

On Monday, Paul McGinley echoed the thoughts of his 2014 Ryder Cup teammate.

McGinley spoke dismissively of his fellow pros who were on the LIV Golf tour, using a Mohamed Salah football analogy to back up his argument.

“The players who have remained loyal to our tour don’t want the LIV guys anywhere near the Ryder Cup,” said the 2014 winning captain, via The Mirror. “The feeling is that you cannot play for both sides. Mo Salah doesn’t get to play for Liverpool one week and Real Madrid the next. LIV is a rival tour.”

McGinley also expressed how hard it is to see former teammates on what he calls ‘opposing sides’ now.

“It breaks my heart because I have an emotional connection to every one of those players. I will see Poulter, and I’ll shake his hand at Wentworth. The same with Westwood and all of those guys that I shared rooms with. The bond will never be broken.

“But you know, definitely, we’re on different sides now. And it is really sad that it has come to this. Every one of those players knew the consequences when they signed with LIV. They also knew there was the potential for the Ryder Cup to be collateral damage in all of this.”

The PGA Tour will hope that one of the “defectors” does not win their tournament at Wentworth Club come Sunday afternoon.