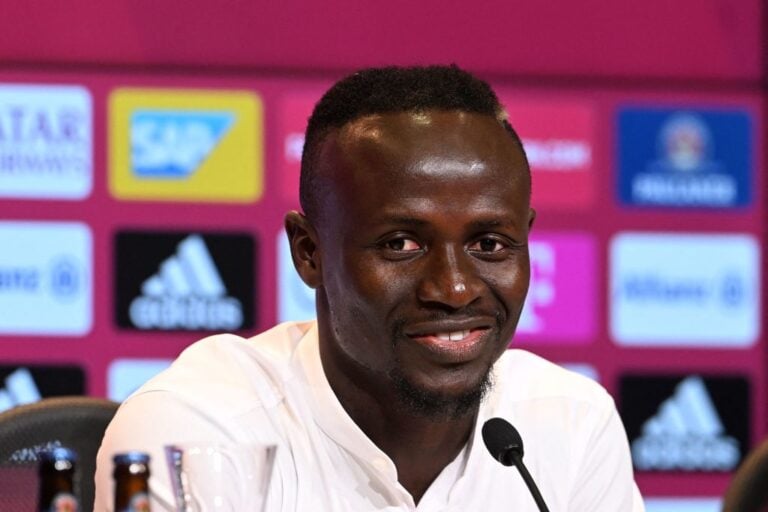 Sadio Mane has proven his love for everyone at Liverpool with a thoughtful gift.

The AFCON champion has made a massive reputation at Anfield. He mesmerised fans with his incredible ability on the ball, astonishing acceleration and sublime eye for goal helped him bag a whopping 120 goals.

Furthermore, his presence in the squad ultimately helped the Reds make history. During his stint at the club, Liverpool won a sixth Champions League and their first ever Premier League title. However, the 30-year-old hasn’t just impressed on the pitch.

Mane spends his time away from the game giving back to those less fortunate than him. The player has arranged the building of a hospital and a school in his home village in Senegal, giving those who live in the area much better resources.

This obviously helped his popularity in England. Therefore, despite leaving, he remains a Liverpool legend, despite his decision to move to Bayern Munich.

With a potential Bundesliga title on the mind, on June 22, the Senegalese star signed for the German team for a total fee of £27.4 million. There are also add-ons involved in the deal. However, he didn’t leave his beloved Liverpool without first saying a proper goodbye.

According to esteemed journalist Christian Falk, Mane sent “150 packages to the employees of Liverpool from the cleaning lady to the security guard, everyone gets a chocolate with a portrait of Sadio and a handwritten card.”

Although some may poke fun at the idea of somebody giving a picture of their own face as a present, it’s clear the player’s heart was in the right place. Therefore, upon arrival of the gift, the recipients will no doubt appreciate the kind gesture.